The International Nonviolence Organization (Free Muslim) has expressed its strong condemnation and denunciation of the serial killings targeting Muslims in the US state of New Mexico, calling for a transparent and rapid investigation to uncover the circumstances of these crimes.

The organization stated in a statement received by Shia Waves News Agency, that news from the American press revealed the killing of two men, Muhammad Afzal Hussain (27 years), and Aftab Hussain (41 years), last week, both of whom were from Pakistan and frequented the same mosque in New Mexico. Meanwhile, Muhammad Ahmadi, 62, a Muslim of South Asian origin, was also killed last November.

It added, “Initial evidence indicates that the common link in the three murders is the Islamic religion espoused by the victims, which shows that they are racist crimes motivated by extremist terrorist parties.” 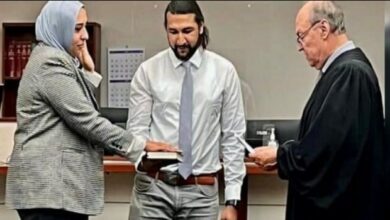 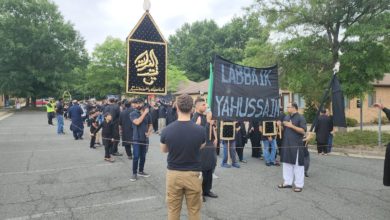