Armed gangs are rife across Nigeria’s northwest where they rob or kidnap for ransom, and violence has been increasing, where thinly stretched security forces often fail to stop the attacks.

“The Zamfara state police command in collaboration with military and vigilantes have dispatched personnel for the search and rescue operation,” he said.

Ibrahim Aminu, who was at the mosque told Reuters that the gunmen hid guns under their garments and pretended to be worshippers.

On entering the mosque compound, they pulled out their weapons and fired in the air, forcing people to run for cover, he said. The gunmen took dozens of worshippers and force-marched them to an unknown place.

Nigeria’s military last month started launching air strikes against the armed gangs, known locally as bandits and says it has so far killed dozens of them. 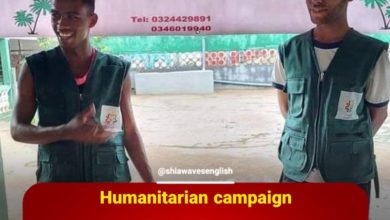