The Husseiniya of Lady Fatima al-Zahra, peace be upon her, in the city of Niamey, the capital of Niger, established mourning ceremonies of Imam Hussein, peace be upon him, on the painful tragedy of Ashura, with the active participation of the Shias of the Ahlulbayt, peace be upon them.

The Husseiniyah, which is one of the first in West Africa, was built by followers of the Supreme Religious Authority, His Eminence Grand Ayatollah Sayyed Sadiq al-Husseini al-Shirazi, may Allah prolong his life, and this year has witnessed the establishment of various mourning activities to commemorate the tragic martyrdom.

The manager of the Husseiniyah, Hujjat al-Islam Sheikh Suleiman Hassan Ada, said in a statement to Shia Waves News Agency: “The masses of mourners from the Shias of Ahlulbayt (peace be upon them) in Niamey participated in the mourning ceremonies held in the Husseiniyah on the painful occasion of Ashura.”

He continued that “the blessed Husseiniyah was built in 2020, and aims to revive the holy Husseini rituals and the occasions of the pure Ahlulbayt (peace be upon them),” adding that “the mourning ceremonies of this year were overcrowded, and its activities aimed at reviving the mournful tragedy varied.”

Ada indicated that “the activities held also included the establishment of educational and cultural lessons for children and youth, as well as campaigns to distribute food to the mourners, as well as food items to poor families in the name of Imam Hussein, peace be upon him.” 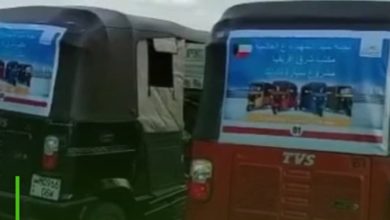 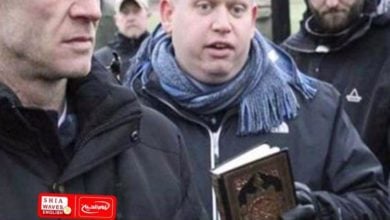 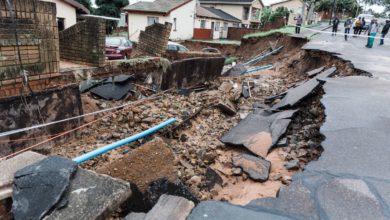