A rally condemning the Indian authority’s defamatory comments by two officials from India’s ruling party about Prophet Muhammad, peace be upon him and his progeny, was held in Abuja, capital of Nigeria, on Friday.

A short speech was delivered by one of the participants during the rally condemning the insult to the Islamic religion.

It is worth mentioning that Muslims around the world have also protested against the derogatory remarks made by top Indian officials against Prophet Muhammad, peace be upon him and his progeny. 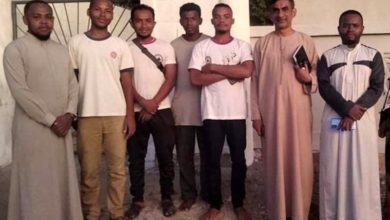 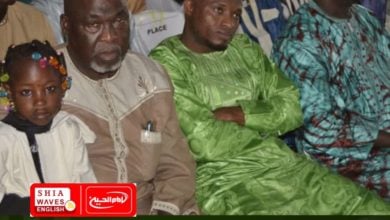 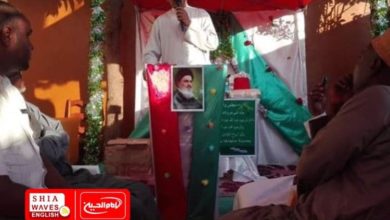 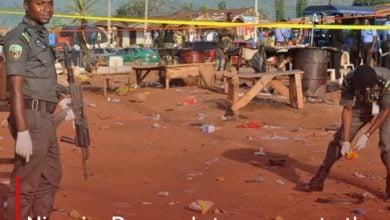