The International Nonviolence Organization, Free Muslim, appealed to the international community to pull the refugees out of misery.

The International Nonviolence Organization, Free Muslim, appealed to the international community to pull the refugees out of misery.

The organization said in a statement that it has seen human rights data and reports indicating the deterioration of the refugee situation on the Greek islands, calling on the international community in general and the European Union in particular to put an end to the aggravation of their humanitarian conditions and to settle their affairs in accordance with the laws of the International Organization for Migration.

It added, the data received confirms the continuing deterioration of the living conditions of more than twelve thousand refugees, most of them women and children, who have been stuck on the Greek islands for several years, due to the recent fire that affected one of the camps that shelter them.

The organization clarified that international human rights laws require the development of a quick solution that falls upon the international community to reduce this crisis, and in line with binding humanitarian standards that have been internationally approved.

The organization warned of the aggravation of the conditions in those camps, which, if the situation continues, may result in serious consequences that specifically affect civilians and the innocent, pointing out that the situation of that social segment represents a direct challenge to the reality of the responsibilities, agreements and laws that recognized the human right to asylum and to obtain refuge security. 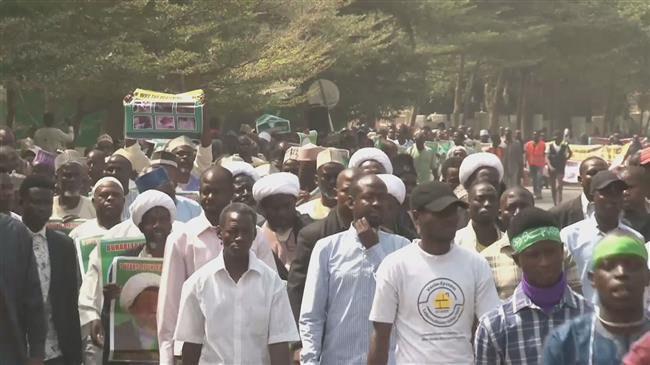 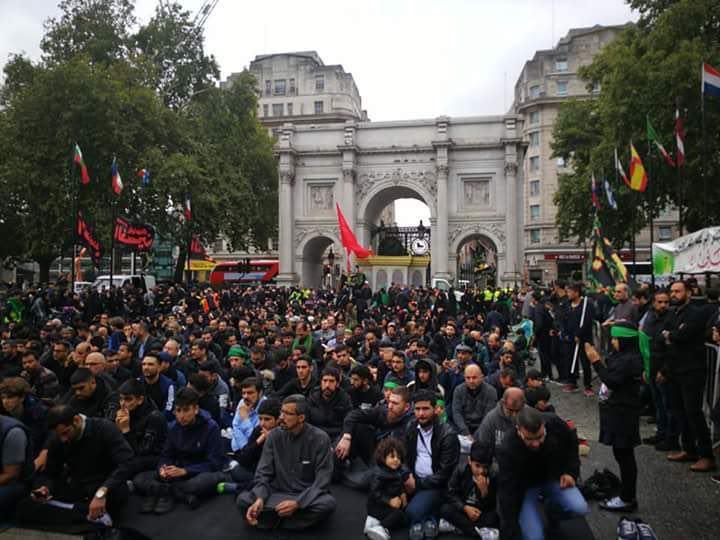 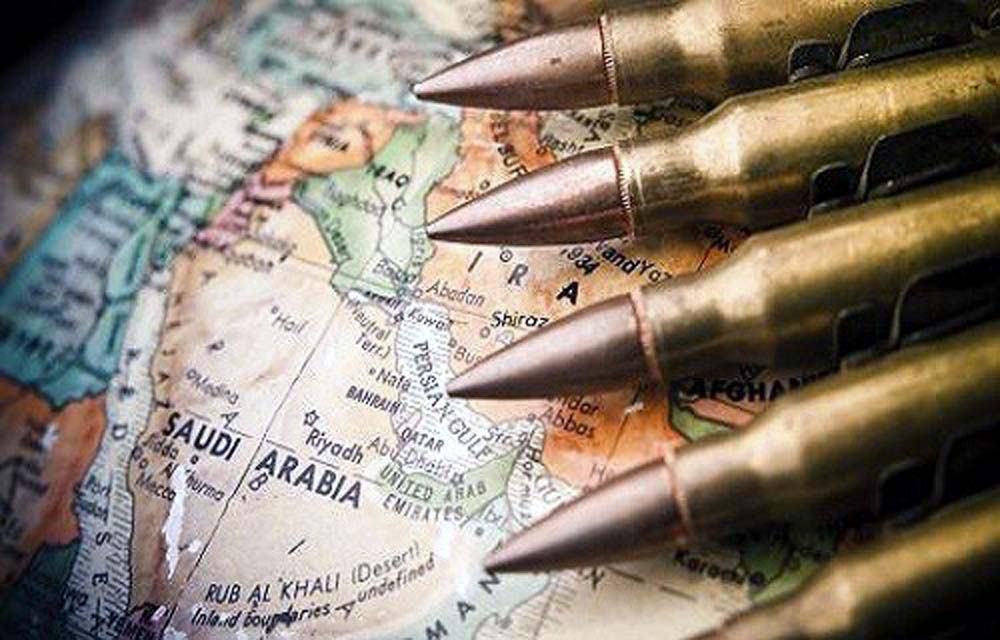 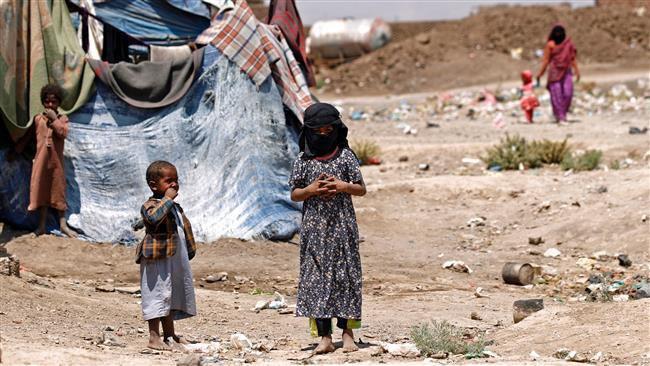