Churches and other places of worship are set to open for private prayer from June 15, the British Government has announced.

Churches and other places of worship are set to open for private prayer from June 15, the British Government has announced.

Individuals are expected to be able to “reflect and pray” while adhering to social-distancing rules – but worship groups, weddings and other services will still not be permitted.

Downing Street said the changes would only be made if the Government’s five tests for easing lockdown are met.

Places of worship come under step three of the Government’s road map to lift restrictions, and are not due to fully reopen until at least July 4.

Ministers had been warned that worshippers felt “disappointment and hurt” at not being able to visit places of worship, despite some shops being reopened.

A Government taskforce with faith leaders was launched last month to develop a plan to enable the phased and safe reopening of religious buildings.

Communities Secretary Robert Jenrick said: “Pleased to announce that from 15 June, places of worship will be able to open for individual prayer. Thank you to all the faith leaders who are working with me to ensure this is done safely.” 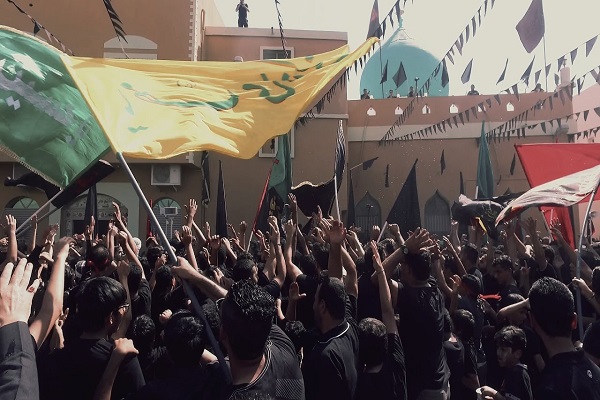 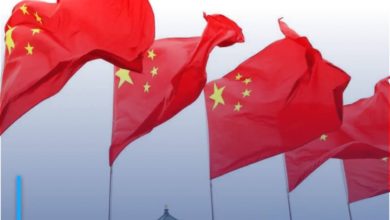 China’s Crackdown on Muslims Extends to a Resort Island

Bombing at Kabul mosque kills 20, wounds another 40
27 mins ago