The Spanish government has applied to UNESCO to preserve the Spanish knot, a technique that was inherited from the Muslims during the Andalusian Islamic period.

Carrying the carpet weaving technique to the present day with the name “Spanish knot,” Spain aims to have the technique included in UNESCO’s “Intangible Cultural Heritage List.”

The technique was first developed in Egypt and came to the Iberian Peninsula during the Islamic period of Andalusia.

Crowds of pilgrims commemorate the martyrdom anniversary of Imam Muhammad al-Jawad, peace be upon him, in Kadhimiya

A Palestinian arrested in Denmark after firing at Ashura mourning ceremony 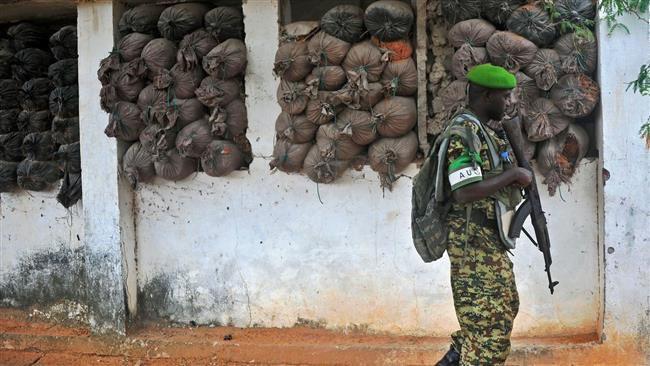