Nine civilians died in western Chad after a female suicide bomber detonated explosives in an area targeted in the past by the Boko Haram armed group, officials said on Monday.

Chad is one of the countries struggling with attacks that have spilled over from Nigeria’s decades-long rebel violence.

The attack took place overnight on Sunday in the village of Kaiga-Kindjiria.

The death toll was confirmed by Chadian army spokesman Colonel Azem Bermandoa. “It is Boko Haram, there is no doubt,” he said.

Kaiga-Kindjiria, a village of about 7,000 people, is located near the vast Lake Chad region where fighters hide out among islets and marshlands to launch attacks on Cameroon, Chad, Nigeria and Niger. 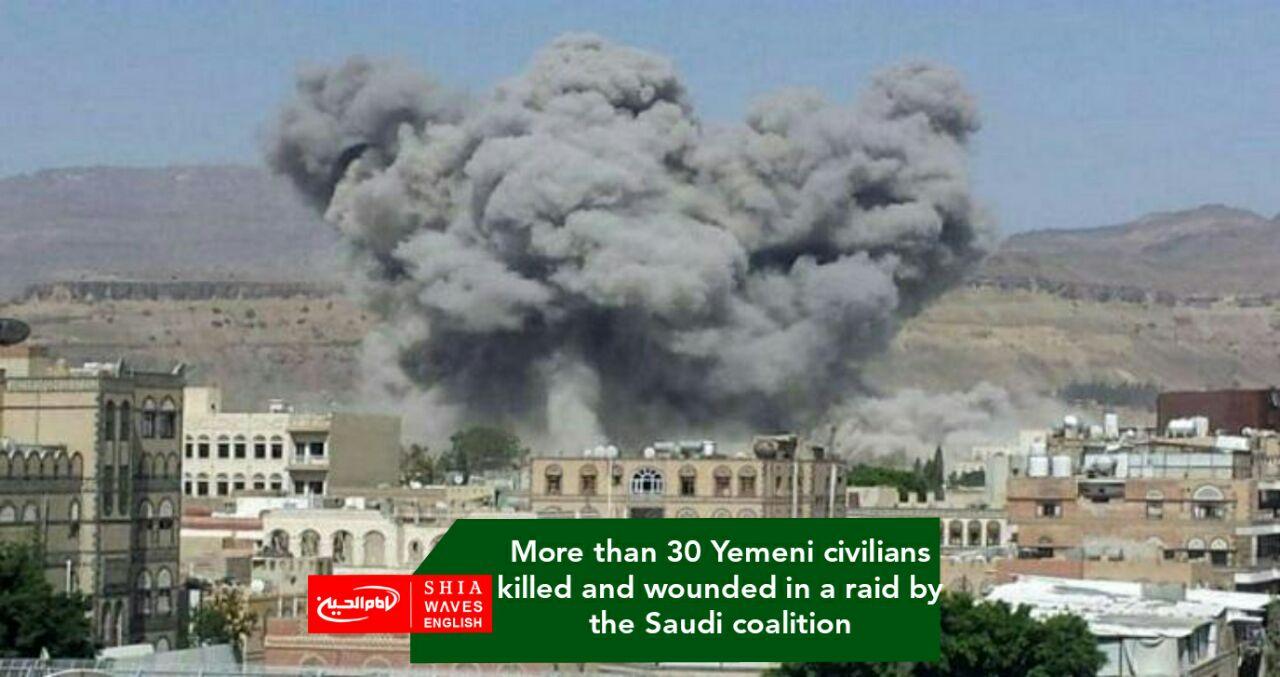 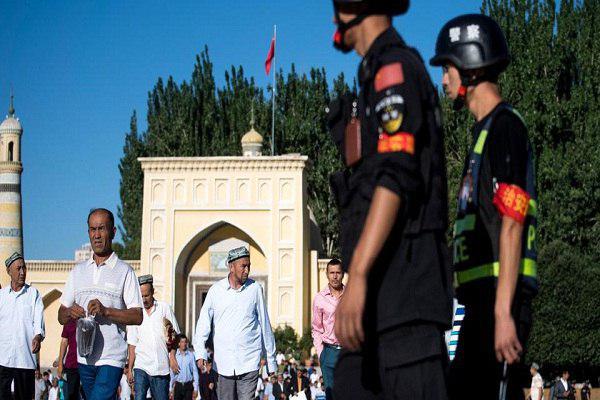 All mosques in China should raise national flag 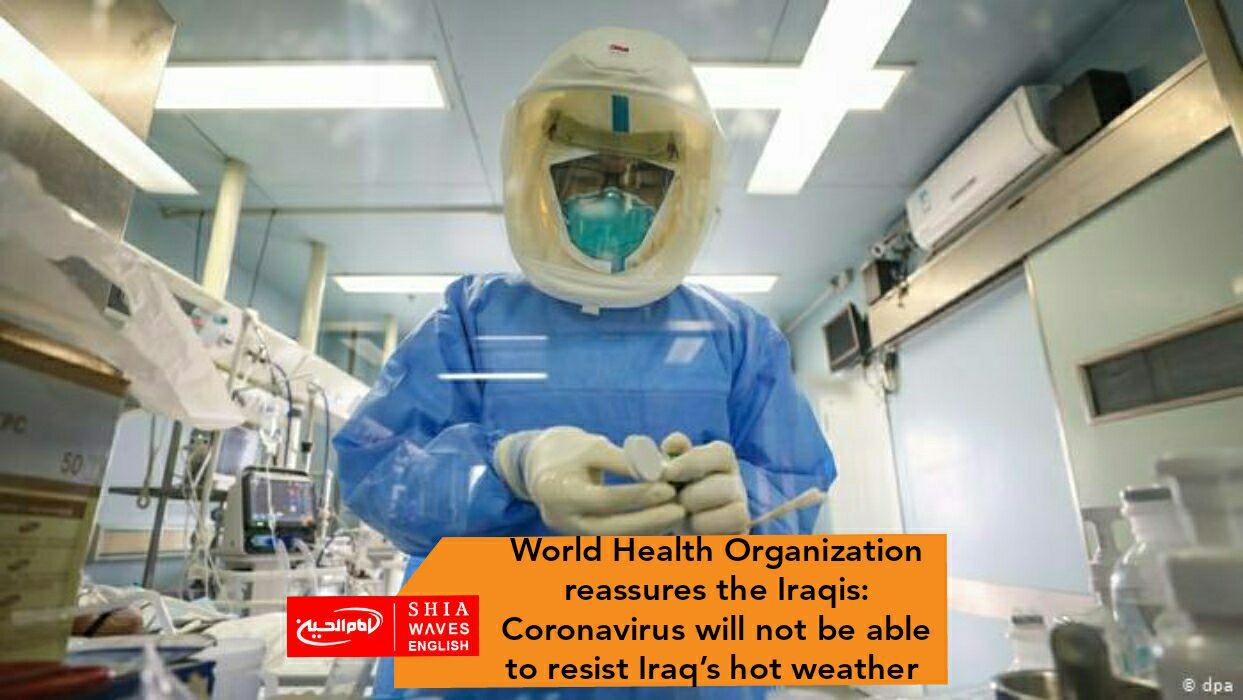 World Health Organization reassures the Iraqis: Coronavirus will not be able to resist Iraq’s hot weather