Sunni scholars and clerics in India have described the occupied Jammu and Kashmir region as Karbala, as a result of the policies of the Narendra Modi government aimed at attacking the religion, Islamic identity and Kashmiri culture and pushing it to convert to Hinduism.
According to the Kashmir News Agency, followed by Shia Waves, Bandipura witnessed the organization of a one-day session titled “Hussain Day”, which discussed the current deteriorating situation in the occupied territories of Jammu and Kashmir.
In their lectures on this occasion, the speakers highlighted the similarities between the Karbala incident and the struggle for the rights of the Kashmiris, and said that “the sons of Jammu and Kashmir follow the same path of honesty and righteousness that Imam Hussein, peace be upon him, followed against the oppressors of his time.”
They added that “the real agenda of the fascist Modi government is to turn Jammu and Kashmir into a Hindu state”, calling at the same time to “thwart the evil plans of the Indian government against the Kashmiris.”
The clergy affirmed that “through unity, solidarity and mutual brotherhood we can thwart the evil plans of the Modi regime and its reckless plan to convert to Hinduism.” 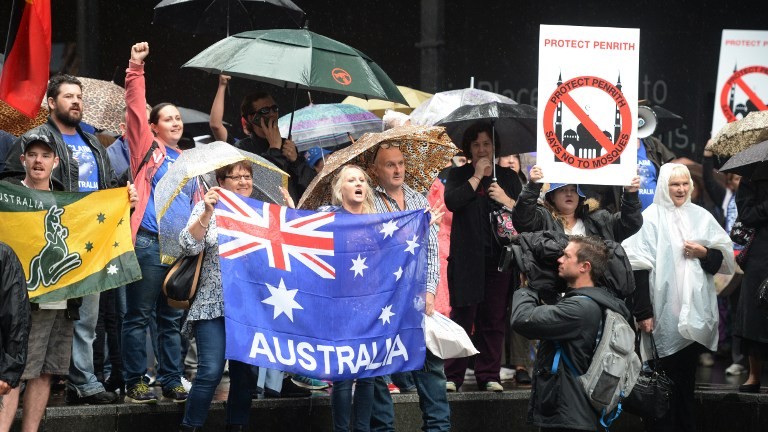 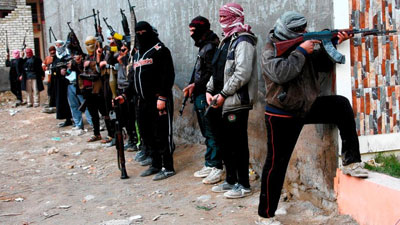 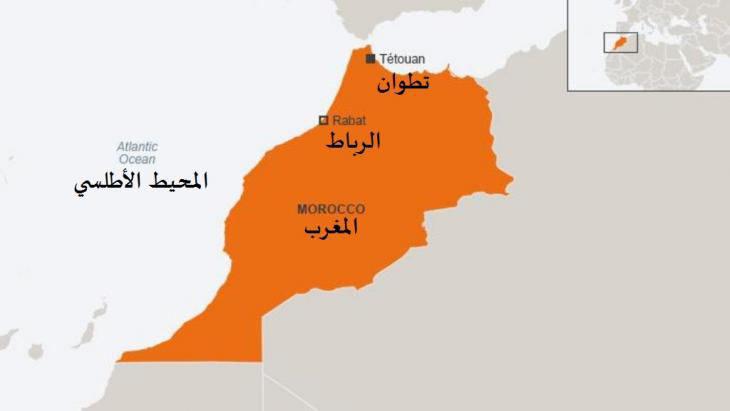 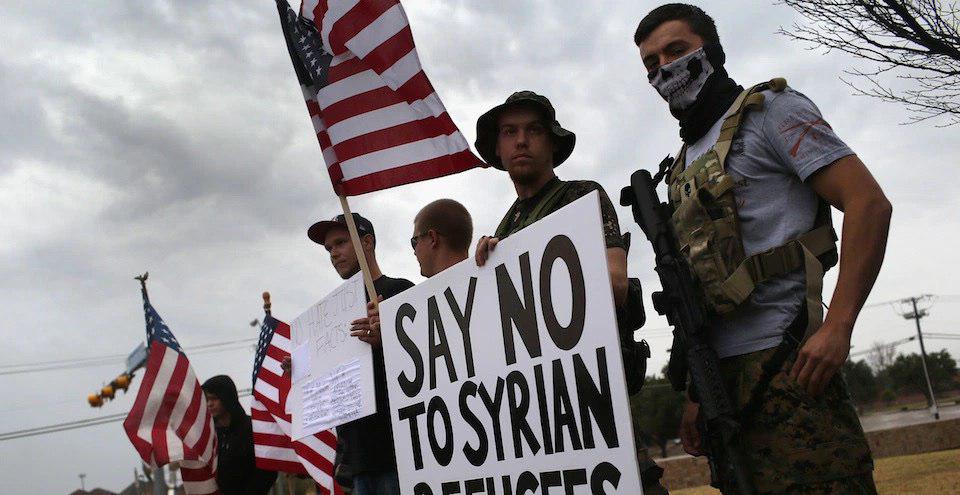 15 percent rise in Anti-Muslim hate crimes in US

Check Also
Close
News images
Sweden: Repression of demonstrations and arrest of a Muslim who shouted “Allahu Akbar” in refusal to burn the Quran
2 hours ago