The World Nonviolence Organization, Free Muslim, has called on the international community to review decisions on immigrants.

The World Nonviolence Organization, Free Muslim, has called on the international community to review decisions on immigrants.

It said in a statement received by Shiawaves, “International laws have guaranteed one of the important human rights, which is known as the right to immigration, as a vital outlet to stave off danger or secure decent living, or access to medical care and appropriate education for the individual, and accordingly the international community agreed on the importance of facilitating this process.”

Legitimate work to provide assistance is entitled to the immigrant, regardless of race, nationality or religion.

The statement added, “With the development of conditions in some parts of the land, and the decline of many countries to levels that do not meet the safety of many in terms of security or acceptable living, the right to immigrate has emerged as a means for hundreds of thousands of people who aspire to a better life not tainted by existential threats, as armed conflicts have played repressive regimes, in addition to the phenomenon of climate fluctuations and the natural disasters that followed, play a role in the high rates of immigrants, especially in the Middle East and African countries as well. Many of their inhabitants resorted to immigration in the hope of obtaining a homeland that secures the most basic elements of life they lost.

The statement continued, “As everyone knows that the European countries and the United States have become the main destination for most immigrants despite the difficulties and hardship facing them, and according to international agreements, it is imperative for developed countries to provide all means to secure the arrival of immigrants first, and provide justifications for a decent living for them, and address some racist behaviors that confront them later.” 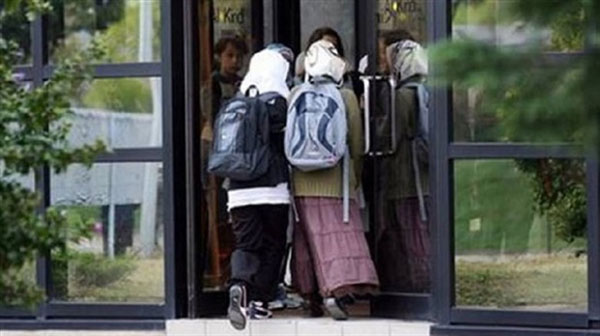 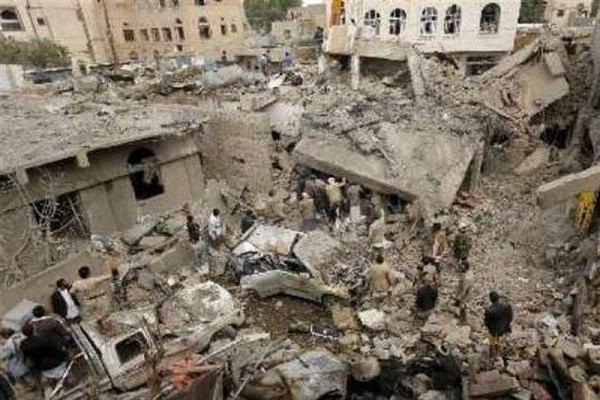