The Middle East Eye website has published a report on the 100-day-old Indian blockade of Kashmir, the global silence on India’s actions and the prohibition of communication with people there.

The Middle East Eye website has published a report on the 100-day-old Indian blockade of Kashmir, the global silence on India’s actions and the prohibition of communication with people there.

India moved in Kashmir in August to abolish a state-like autonomy and impose a total blockade.

The report pointed to the recent Indian-Saudi social, which did not address the Kashmiri issue, followed by a statement that stressed “categorical rejection of interference in the internal affairs of States.”

The website pointed out that the new course of relations between the Kingdom and India were defined by energy and security interests only.

“While Muslims facing abuse around the world may not be expecting countries like Saudi Arabia, the United Arab Emirates, or even many other Arab countries to sympathize with them, the resounding silence of other Muslim-majority countries is shocking,” the report said.

The report added, “On Tuesday, the blockade of Kashmir will reach 100 days, and little has changed on the ground. Tens of thousands of additional troops sent in the early days of August are still deployed in the streets and in front of people’s homes, while drones are flying in the sky to observe and monitor programs designed by the Israelis, which provides the armed forces with details of what is happening on the ground and help them identify the identities of the bombers.”

The report continued mentioning that the internet access was still cut off in Kashmir, and that only landline and postpaid mobile lines were allowed to operate. Foreign journalists were still barred from visiting the area and opposition leaders were prohibited from visiting.

The report pointed out that the Kashmiris do not forget that their suffering is only one of a number of fierce and painstaking campaigns, motivated by political reasons, waged by the opponents of Islam against Muslims around the world and is often the driver of the phenomenon of the so-called Islamophobia. 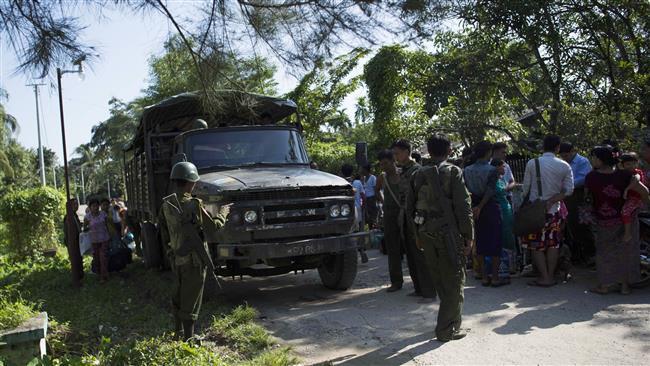 Myanmar urged to allow passage of aid to Muslim-majority areas 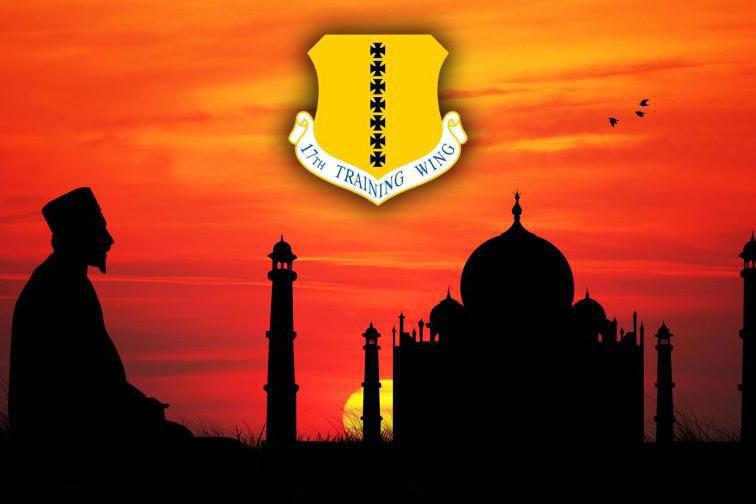 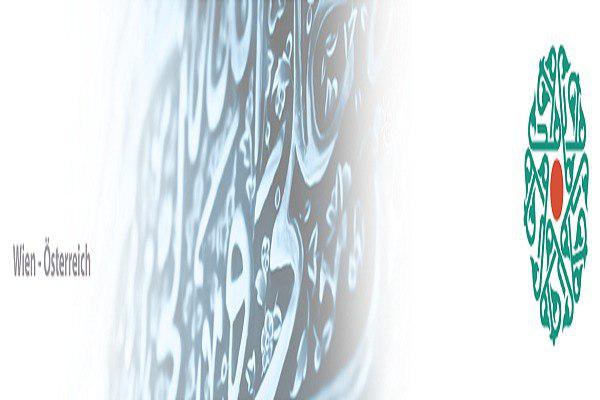