A brazen burglary at a mosque in Canada’s Calgary that left a trail of damage has made worshippers nervous, said one of its leaders.
Between 7:30 and 8 p.m. on Saturday, a man in a pickup truck pulled up to the Hussaini Association of Calgary, damaged a gate and broke a lock before gaining entry to the compound’s interior, which includes a mosque.
Once inside, he stole an LED TV, media system, a projector, portable stove, gas cylinders and other items possibly worth up to $5,000, said Riyaz Khawaja, a trustee with the association.
The thief also damaged storage doors while ransacking the property in a crime now being investigated by city police, he said.
Khawaja said there’s no indication the crime was hate-related, though he noted it occurred on the 20th anniversary of the 9/11 terrorist attacks in the US.
The crime shows extreme disrespect for a place of worship, “whether it’s a church, synagogue or mosque.”
A spate of attacks on Alberta Muslims in recent months led to the UCP government offering grants to Islamic groups to help tighten security at mosques. 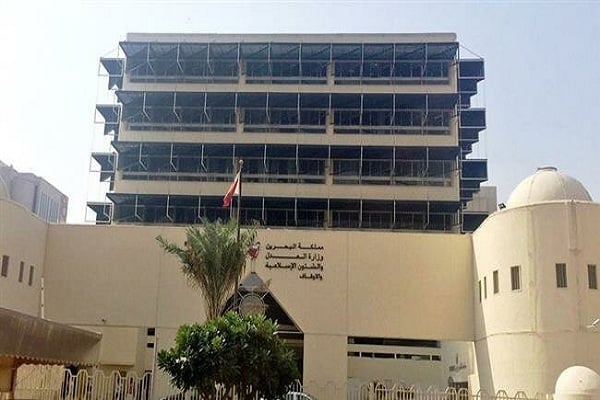 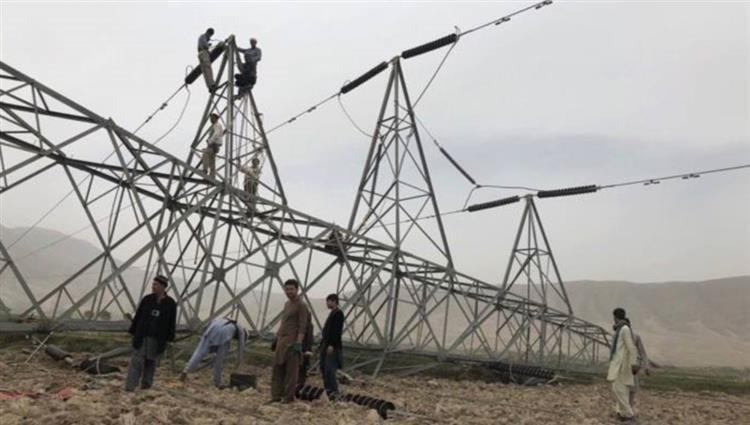 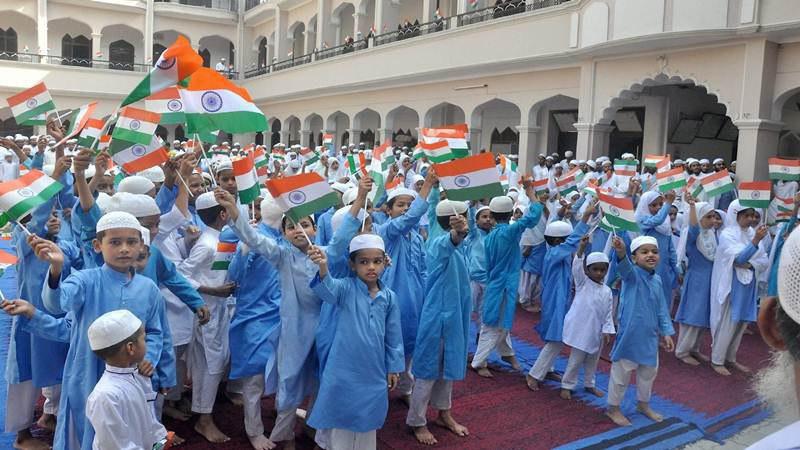