The veil ban in a number of regions of India and the restrictions on veiled women in public facilities continues and “ignites battle over religious rights”, according to the Wall Street Journal.
In a report for the newspaper, writers Philip Wen and Krishna Pokharel told the story of 17-year-old Aliya Assadi, who is now preparing for her final high school exams, but instead finds herself in the middle of a struggle over whether she and her fellow Muslims will be allowed to wear the hijab after the ban.
A group of female students filed a judicial appeal against the decision to ban headscarves in educational institutions in the coastal city of Udupi; this sparked a fierce national debate over religion and minority rights in India, and caused confrontations outside campus gates across the southern Indian state of Karnataka. 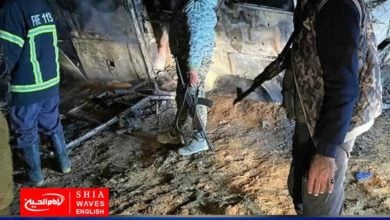 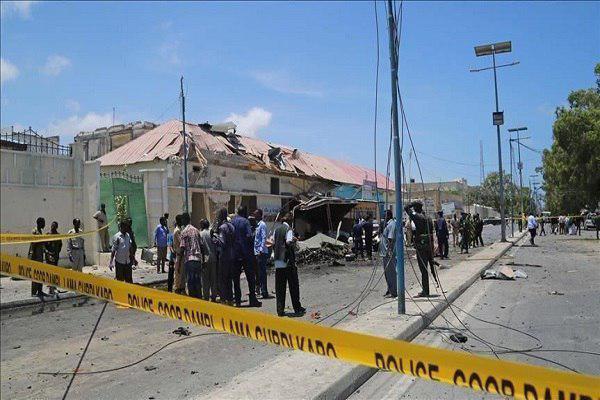 At Least 65 Killed in Car Bomb Blast in Somalia