According to the prosecution, the killers worked for the banned sectarian militant outfit Sipah-e-Sahaba.

But, unfortunately, police sought to divert attention from real motive behind the murder. They gave impression if the killers intended robbery or killed on land dispute.

Factually, ASWJ, LeJ or Sipah- Sahaba has a declared agenda aimed at Shia genocide in Pakistan. Under that condemnable ideology, these terrorists have been targeting Shia Muslims. 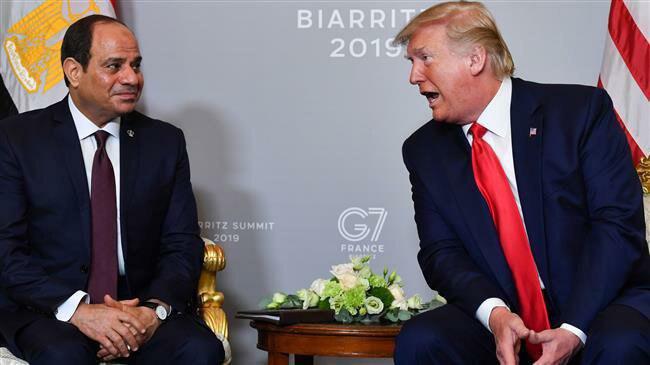 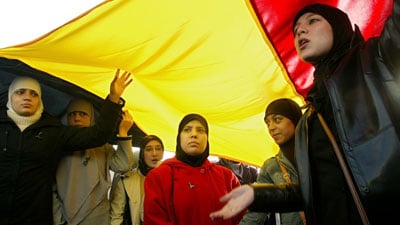 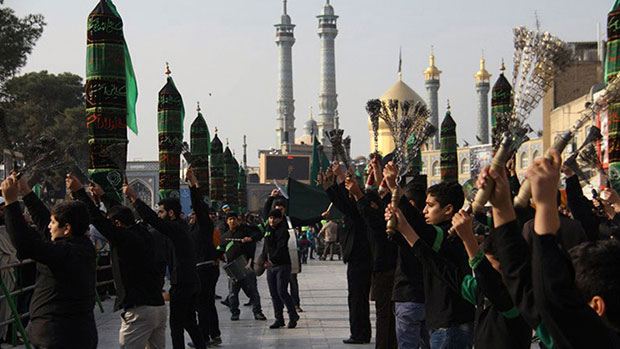 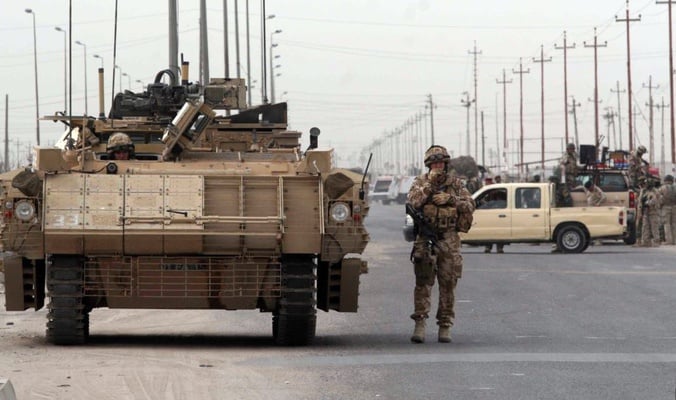