A new mosque and interfaith center is coming to State Street in Washington in the next two to three years.

A new mosque and interfaith center is coming to State Street in Washington in the next two to three years.

To get to know the town, Abidi and the Husayniah Islamic Society of Seattle hosted a potluck Sunday at the new site and invited local officials, faith leaders and neighbors.

Abidi said she wants the mosque and interfaith center to be for everyone in town, not just Muslims. It’ll be a place where kids can hangout and do homework after school or where neighbors can get together to exchange ideas or discuss mutual problems.

“Anyone can resonate with this,” said guest Imam Rasoul Naghavi.

Masood Zaidi is one of the society’s leaders. He said the site’s female president makes it unique.

“That’s who we are, we bring people together,” she said. “When you bring everyone together, everything is in its right place.”

Another goal of the potluck was to dispel some misinformation about Islam and the society’s plans.

The potluck was attended by neighbors and various faith leaders. 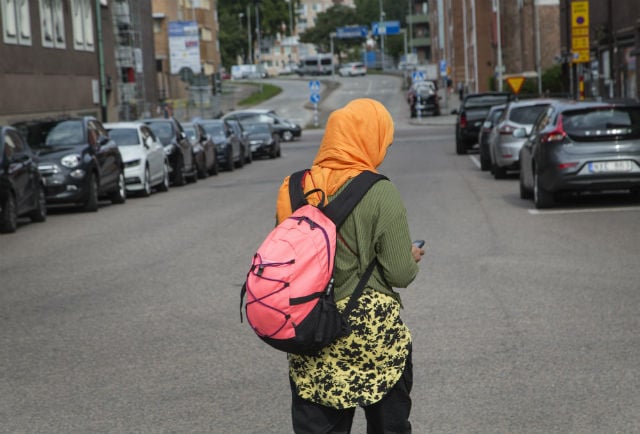 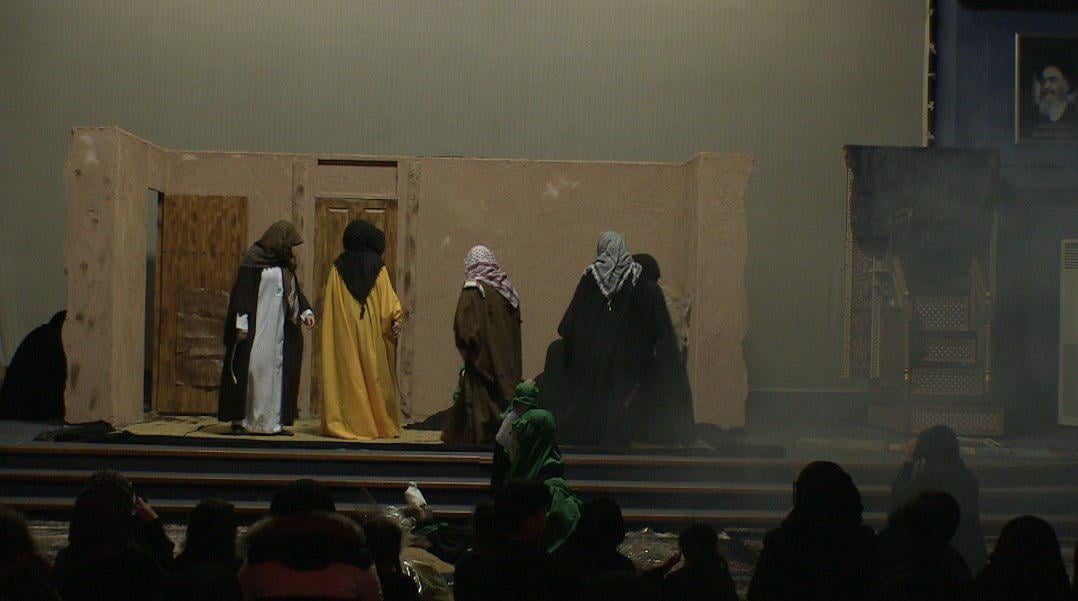 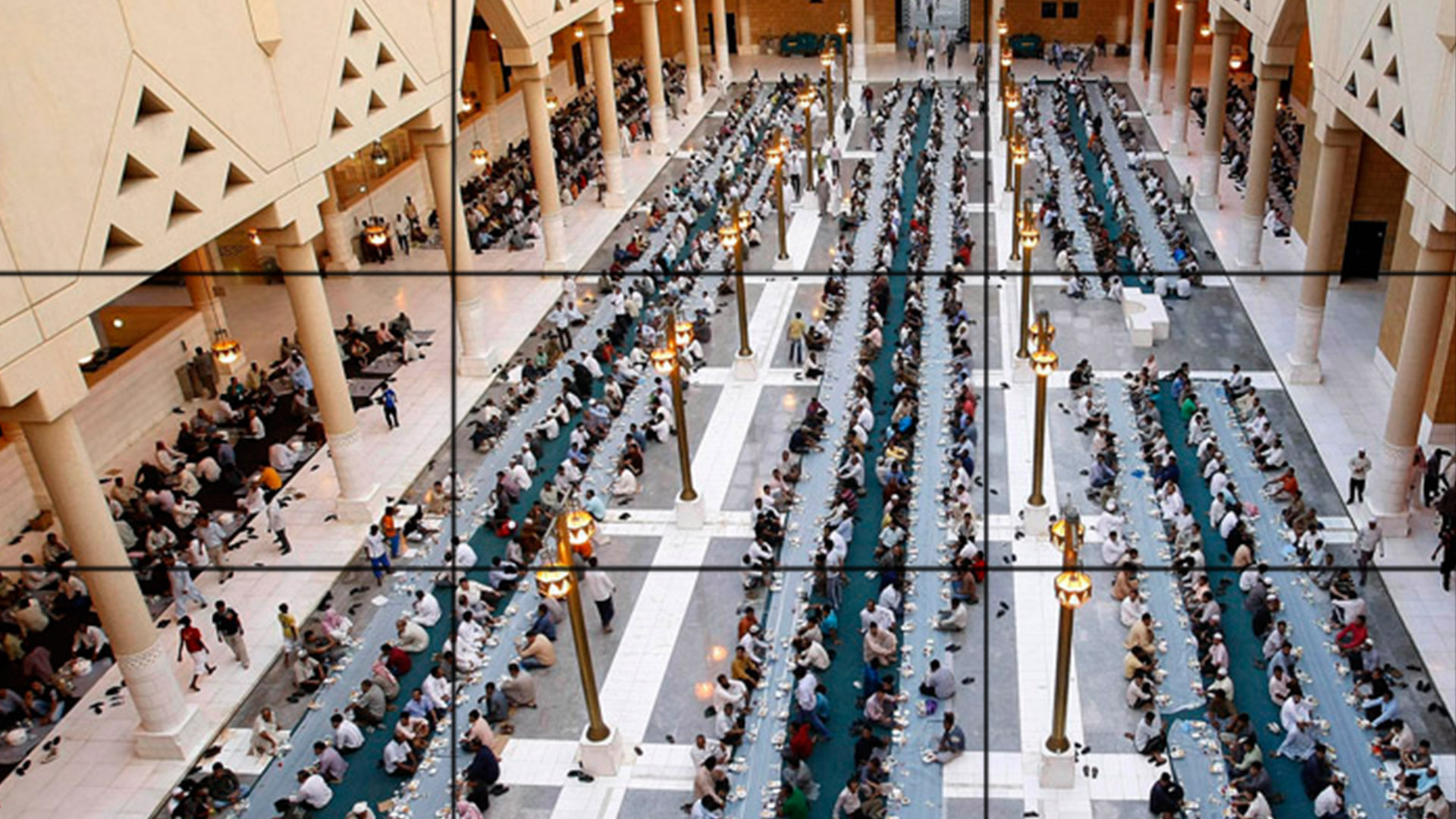 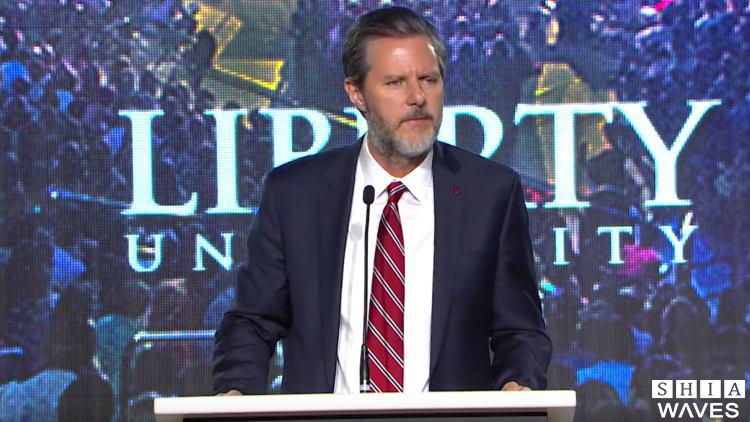