The United Nations welcomed the progress made in the ongoing negotiations between the delegations of the Afghan government and the Taliban terrorist movement in the Qatari capital, Doha.
According to a statement published by the United Nations Assistance Mission to Afghanistan (UNAMA) on its Twitter page, the head of the mission, Deborah Lyons, “welcomes the progress made between the two negotiating teams within the framework of the peace process in Afghanistan.”
The mission described the two parties’ transition to the negotiating agenda as positive change and that this breakthrough must be the basis for achieving the peace that all Afghans aspire to. 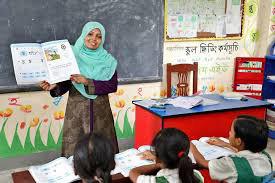 Hamburg revises the law on the employment of religious teachers 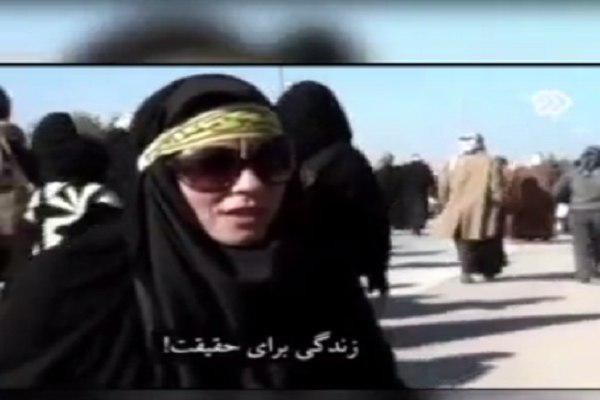 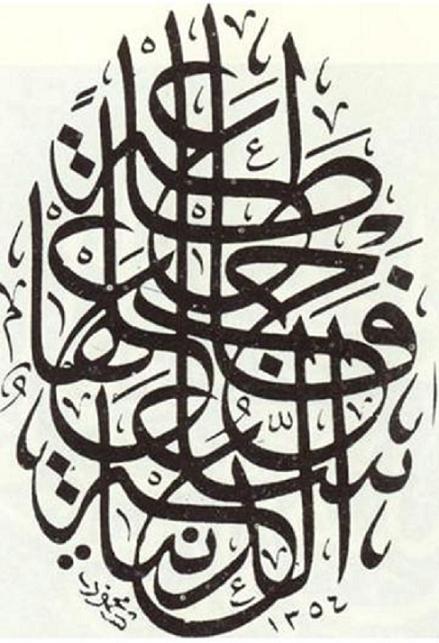 The Largest Ever Islamic Art Festival in the UK 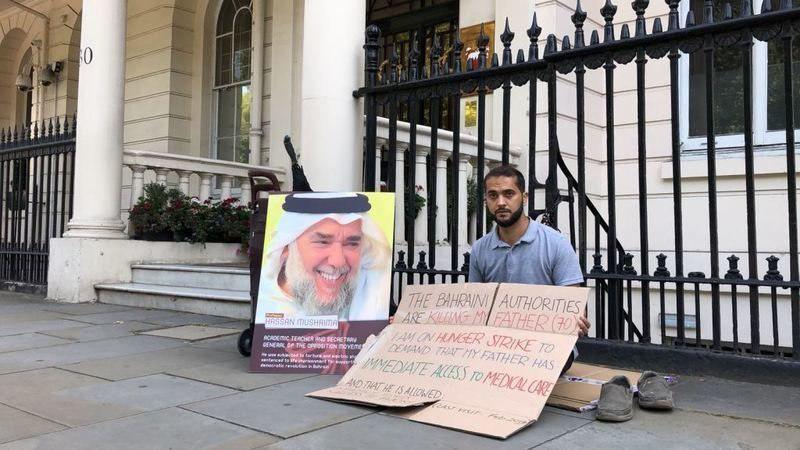