The International Criminal Court is moving gradually towards prosecution of Nigerian officials involved in the December 2015 massacre of members of the Shia community of Nigeria.

The International Criminal Court is moving gradually towards prosecution of Nigerian officials involved in the December 2015 massacre of members of the Shia community of Nigeria.

The office of the prosecutor at the war crimes tribunal reached its preliminary conclusion into the killings in December 2017, submitted its findings to the Nigerian government and demanded explanations about the incident.

The ICC said the attack on Shia community members, which was carried out by the Nigerian Army and condemned by human rights voices across the world, violated international statutes on human rights.

Also advancing at the ICC is its investigation into the gruesome rights abuses and killings of members of separatist Independent People of Biafra, IPOB.

The group has come under repeated assault by the Nigerian security agencies since October 2015 when its leader Nnamdi Kanu was arrested by the State Security Service in Lagos.

Mr. Kanu was later moved to Abuja where he had been standing trial until September 2017 when he disappeared following a military raid on his country home in Umuahia.

PREMIUM TIMES reported the extra-judicial killing and mass burial of over 120 people in one of several attacks on pro-Biafra supporters in May 2016 by security agencies, an incident described as “a genocide” against the Igbo by IPOB leaders.

The ICC has submitted its preliminary findings on the Shia massacre to Attorney-General Abubakar Malami.

The ICC prosecutors said they relied on the different channels of information, including the findings of the Judicial Commission of Inquiry set up by the Kaduna State Government.

The panel had found several Nigerian Army officers culpable in the killings and recommended them for prosecution, including Niyi Oyebade, a major-general who was the Grand Officer Commanding of the Nigerian Army 1 Division at the time. 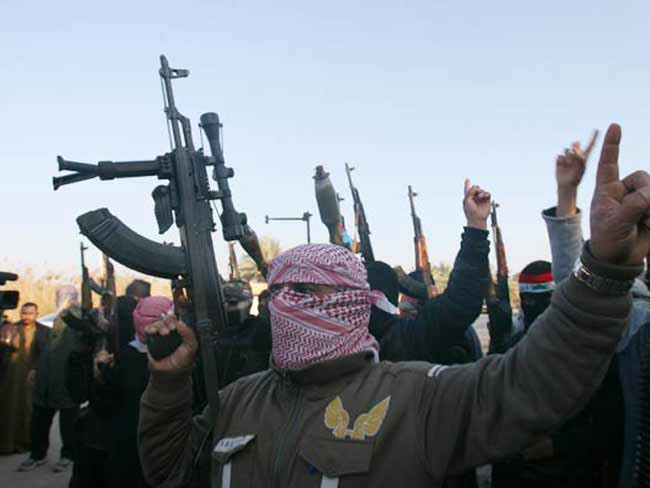 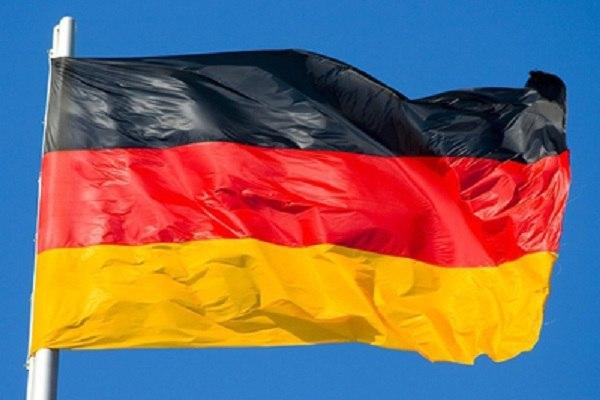 An Islamic call to revive the anti-racism week in Germany 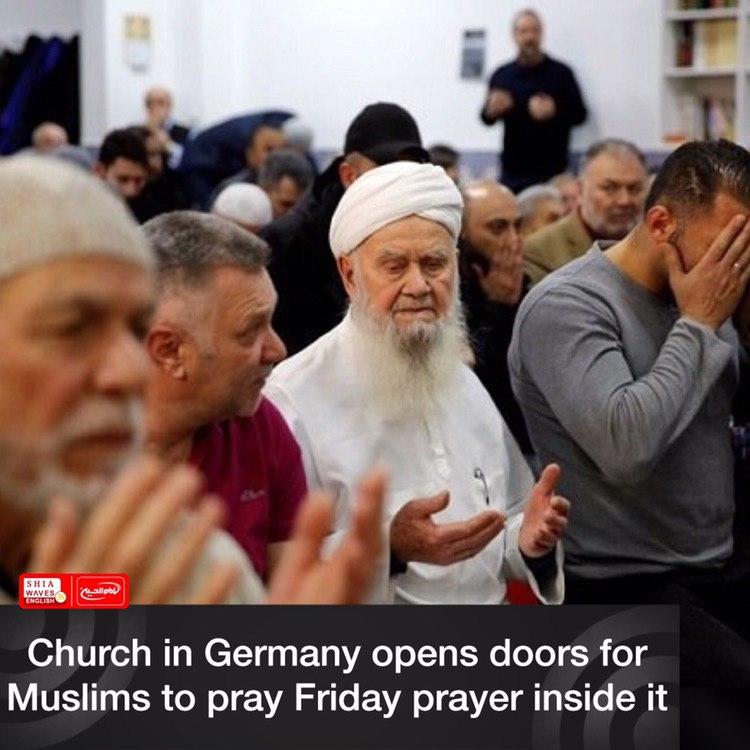