The Muslim community in Fort Smith, Arkansas, has forgiven a vandal who attacked their mosque last year, granting him his freedom ticket.

The Muslim community in Fort Smith, Arkansas, has forgiven a vandal who attacked their mosque last year, granting him his freedom ticket.

“It shouldn’t be hanging over him for the rest of his life,” President of Masjid Al Salam in Fort Smith Louay Nassr said.

The attack, caught on camera, occurred in October last year when Abraham Davis sprayed Swastika and the words “go home” at the front of the Masjid Al Salam.

“We knew this person did a bad thing and there have to be consequences for their actions,” Nassri said. “But we didn’t have any ill feelings towards anybody.”

Davis’ felony charge consisted of community service and a hefty fine, a debt he could not pay.

“We heard that he was having financial problems,” Nassri said. “Now if you don’t pay your fine, that’s an automatic six years in jail. Well, we didn’t want him to go to jail for six years.”

Granting Davis freedom before the end of the year, president of Al Salam Louay Nassri decided to write a check for one-thousand seven hundred dollars to wipe away the rest of Davis’ fines.

“After all that he had been through, we didn’t want him sitting on the severe financial stress,” Nassri said. “And like I told him, we want him to have a much better future.”

Nigerian Shias revive martyrdom anniversary of the Commander of the Faithful 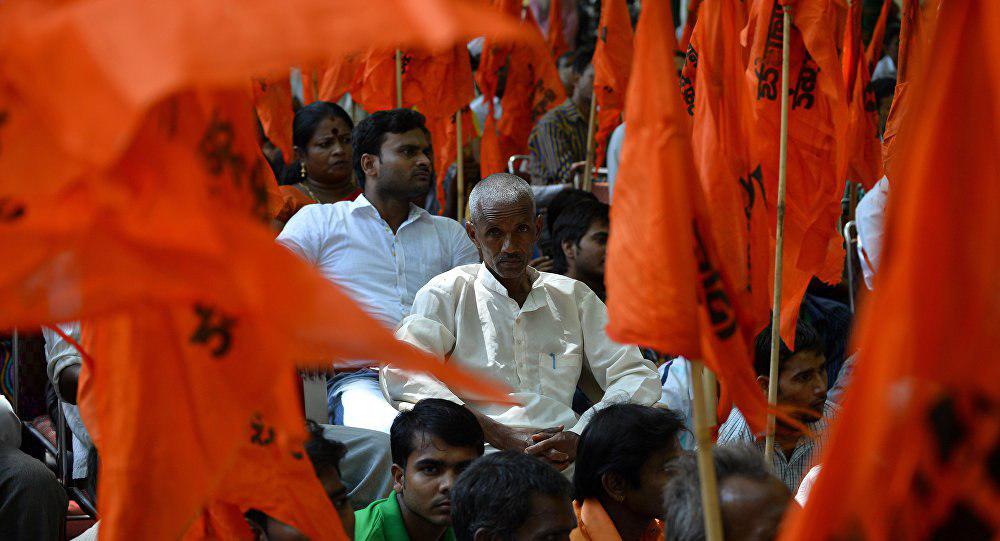 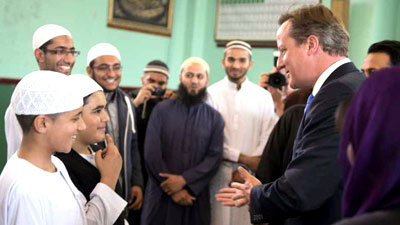