Hundreds of Muslim women have gathered in Brussels to protest Islamophobia and the social exclusion for practicing their religion.

Belgium Muslim women cannot work if they were wearing a headscarf according to a new law that bans wearing Hijab at work.

A law banning the full-face veil came into effect in Belgium in 2011. Veiled women objected to the law, which bans clothing that obscures the identity of the wearer in places like parks and on the street.

But in 2012 the Belgian Constitutional Court rejected appeals and ruled that the ban did not violate human rights. 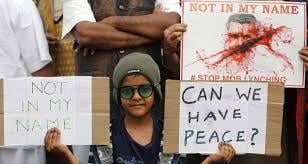 Thousands across India protest against violent attacks on Muslims 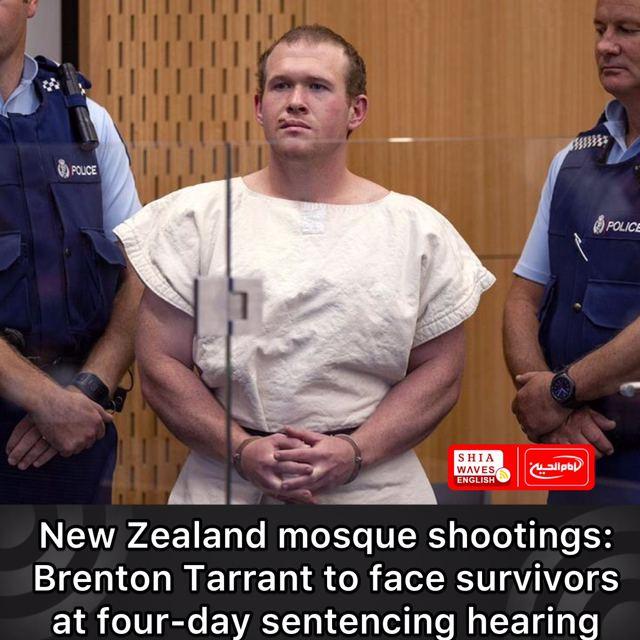 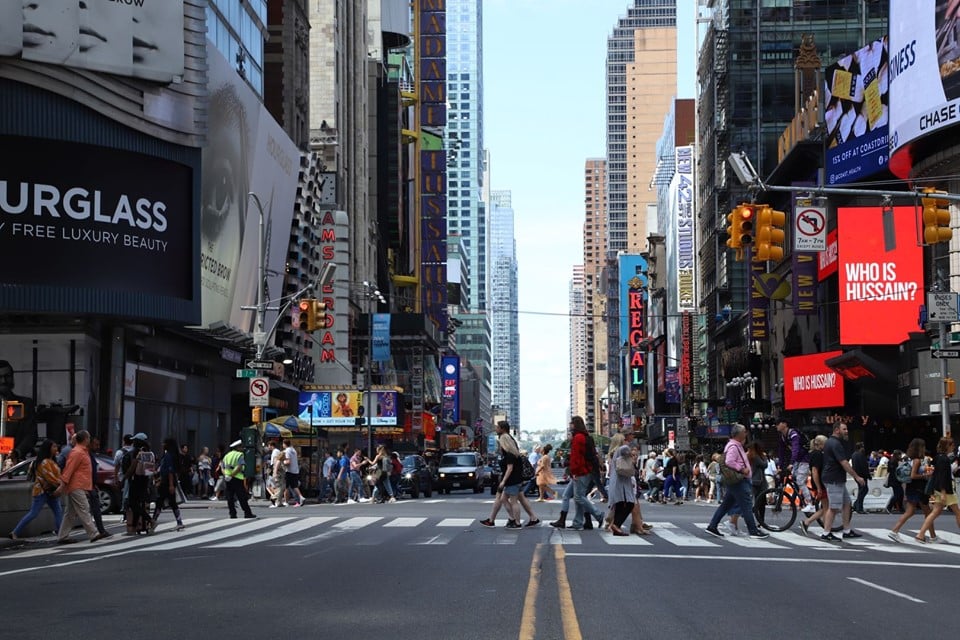