Prime Minister Justin Trudeau says now, more than ever, Canadians must stand together against racism and Islamophobia.

Prime Minister Justin Trudeau says now, more than ever, Canadians must stand together against racism and Islamophobia.

Trudeau made the comments in Saskatoon while delivering remarks recognizing the beginning of Eid al-Adha, a Muslim holiday.

“Whether we are in a big city or a small town, we must continue to stand together, united against racism, hatred and Islamophobia,” Trudeau told the crowd.

Trudeau thanked those gathered for their interfaith work and community building, calling it truly important.

The prime minister also met Friday with the Saskatoon Tribal Council, which delivers social programs and services to seven First Nations within a 200-kilometre radius of Saskatoon.

Trudeau announced in a cabinet shuffle this week that he is preparing to shift his government’s handling of the Indigenous Affairs file, a plan designed to lead to the eventual creation of two separate ministries to replace the existing department. 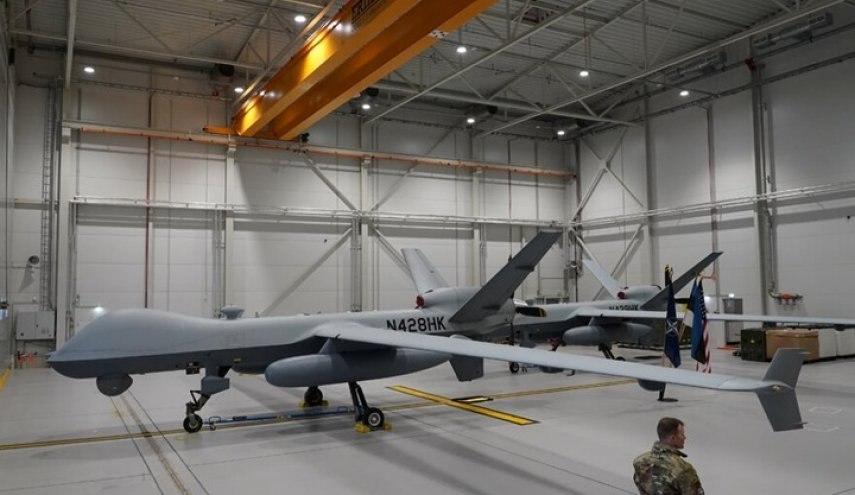 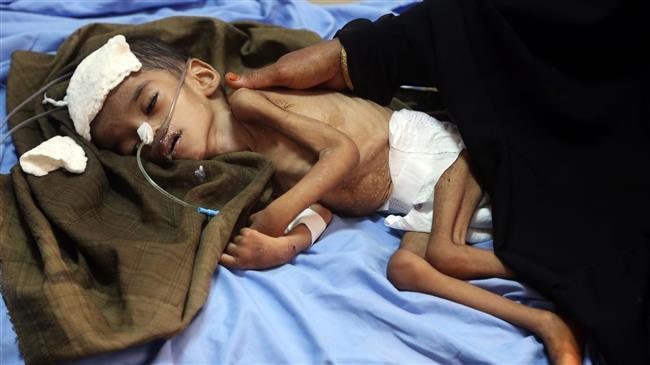 Exhibition of Quranic products in Uganda