Morocco on Sunday joined a number of other countries that have condemned the recent republication of French cartoons insulting the Prophet Muhammad, peace be upon him and his progeny.
The country’s Foreign Ministry said in a statement that the systematic publication of such cartoons “reflects the lack of maturity of their perpetrators.”
Strongly denouncing the move, it said the “freedom of an individual ends where the freedom of others and their beliefs begin.”
It added that freedom of expression cannot explain the attacks and provocations on Islam, a religion with nearly 2 billion adherents worldwide.
Meanwhile, people continue to support a boycott of French products that was launched through social media campaigns across Morocco.
In recent weeks, French President Emmanuel Macron has attacked Islam and the Muslim community, accusing Muslims of “separatism.” He described Islam as a “a religion in crisis all over the world.”
This coincided with a provocative move by Charlie Hebdo, a left-wing French satirical magazine infamous for publishing anti-Islamic caricatures which have drawn widespread anger and outrage across the Muslim world.
Earlier this year, it republished cartoons insulting Islam and Prophet Muhammad, peace be upon him and his progeny.
The caricatures were first published in 2006 by the Danish newspaper Jyllands-Posten, sparking a wave of protests. 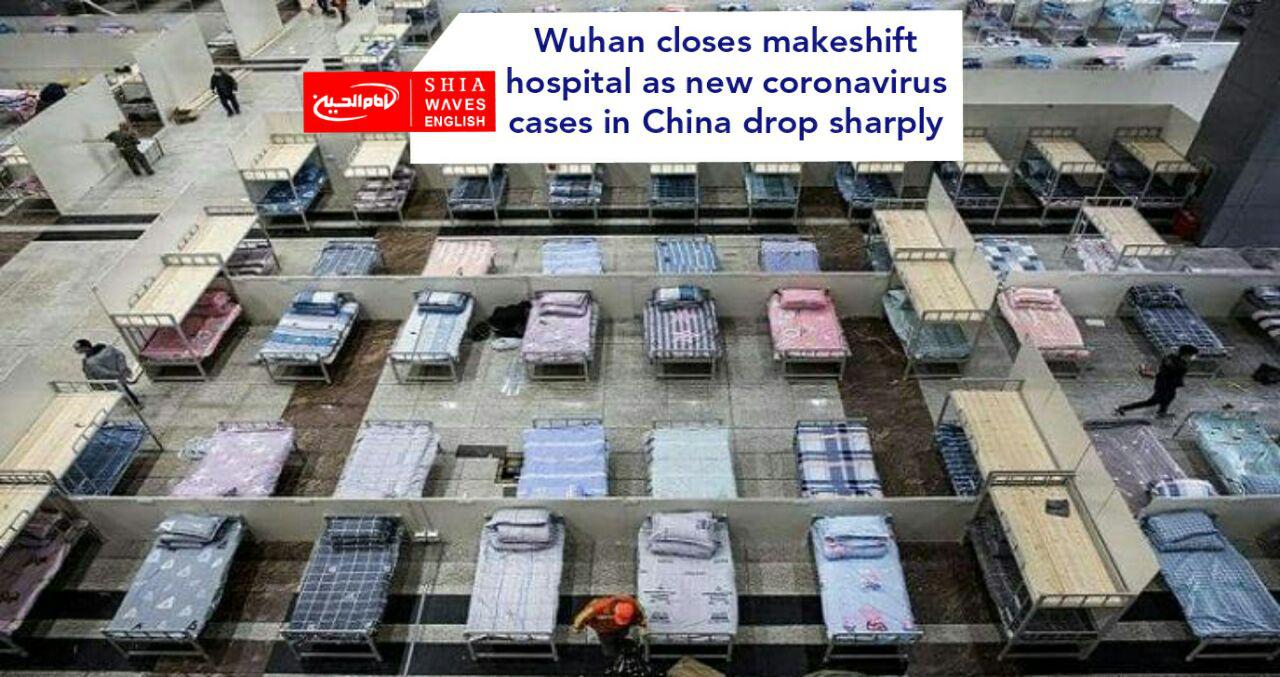 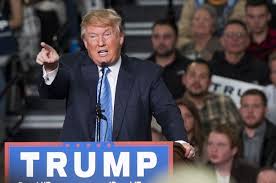 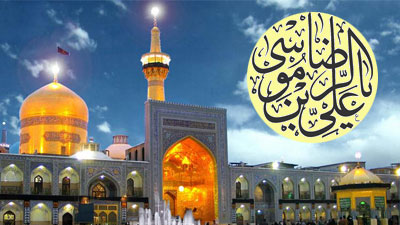 Birth Anniversary of Imam Redha, peace be upon him, to be celebrated in North America 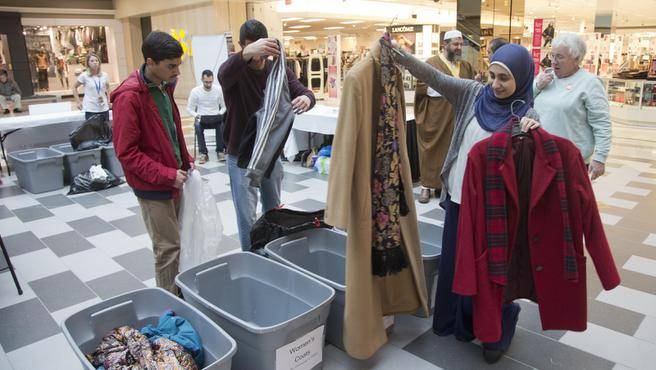 “Our Mosque, Our Future” virtual conference to shed light on the role of mosques
37 mins ago

Bahrain: Arbitrary arrest of young man from the town of Diraz on political grounds
39 mins ago