New research led by the University of Leicester has examined the cellular mechanisms that underlie hearing loss and tinnitus triggered by exposure to loud sound.

It has demonstrated that physical changes in myelin itself -the coating of the auditory nerve carrying sound signalsto the brain — affect our ability to hear.

A Lecturer in Neurosciences at the University of Leicester, said that people who suffer from hearing loss have difficulties in understanding speech, particularly when the environment is noisy and when other people are talking nearby.

In previous research, researchers have shown that after exposure to loud sounds leading to hearing loss, the myelin coat surrounding the auditory nerve becomes thinner.

The research has shown for the first time the closer links between a deficit in the “myelin” sheath surrounding the auditory nerve and hearing loss. 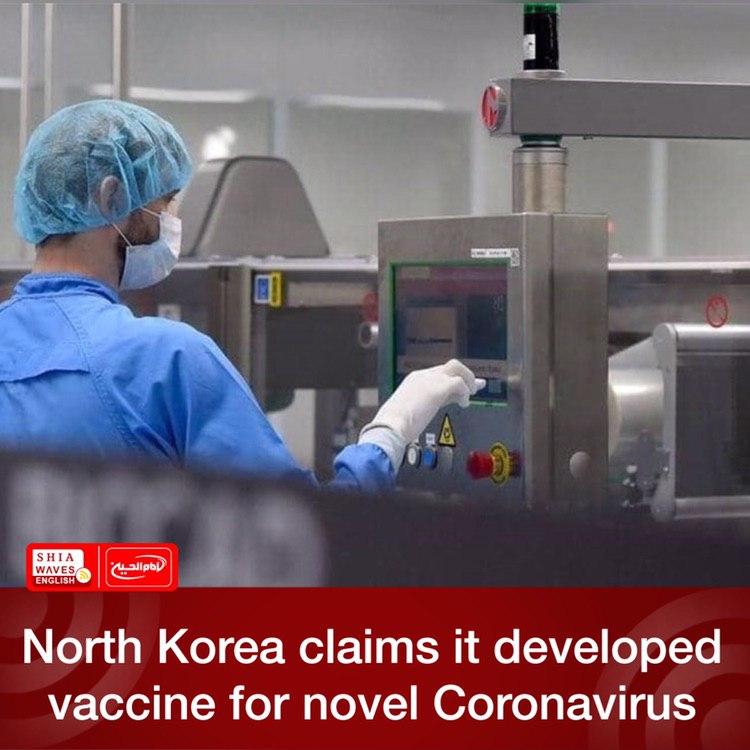 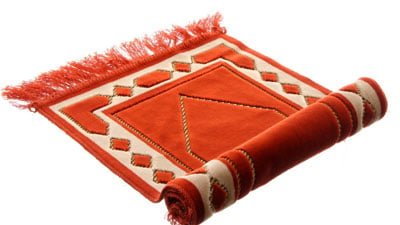 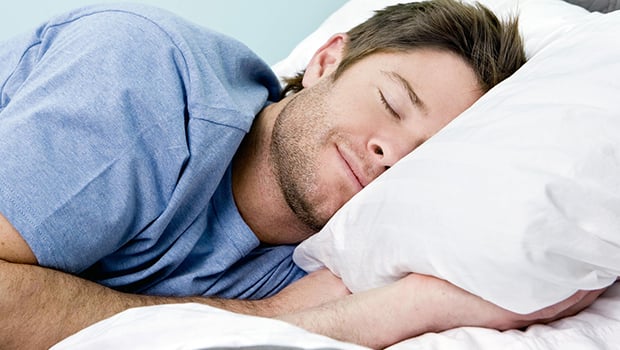 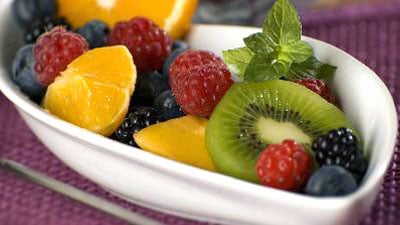