Ahlulbayt followers from Iraq continue to flock to the house of the Shirazi Religious Authority in the holy city of Qom in Iran.

The statement added, “During their presence in his noble house, the believers held mourning ceremony on the martyrdom anniversary of Sayyeda Fatima Al-Zahra, peace be upon her, and listened to a speech delivered by Sheikh Jaafar Askar, after which they participated in the daily scientific session of His Eminence, Grand Ayatollah Shirazi.” 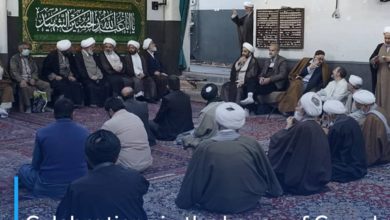 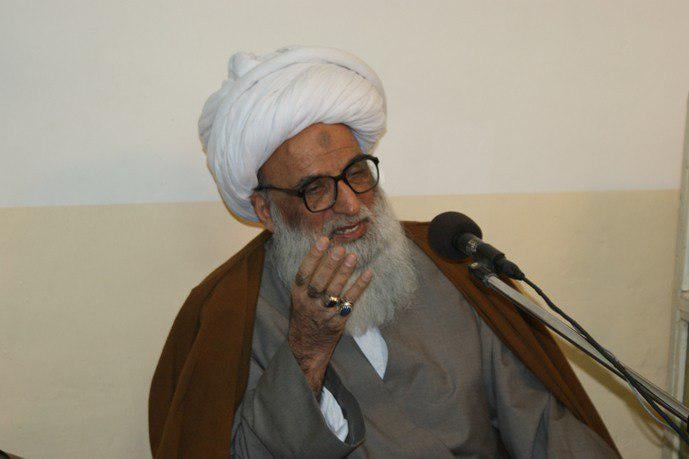 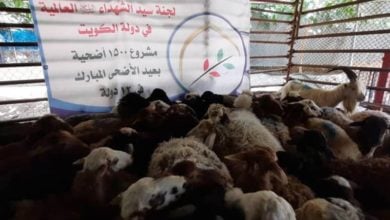 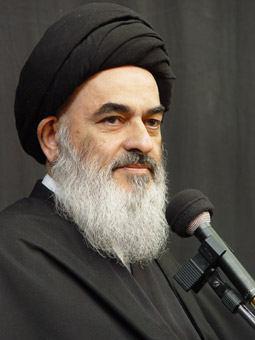