The house of the Supreme Religious Authority, His Eminence, Grand Ayatollah Sayyed Sadiq al-Husseini al-Shirazi, commemorated in the holy city of Qom the martyrdom anniversary of the the Messenger of God, peace be upon him and his family, by setting up mourning ceremonies.

The ceremonies, which began with the recitation of verses from the Noble Quran, were attended by the Grand Ayatollah, and a large gathering of scholars, general followers of the Ahlulbayt, peace be upon them, and various personalities.

Hojjat Al-Islam Ahmadabadi, Hojjat Al-Islam Islami, and Hojjat Al-Islam Al-Baqi, delivered lectures in which they spoke about the blessed biography of the Noble Prophet Muhammad, peace be upon him and his family, and his sacrifices, stressing the need to follow his blessed approach.

The ceremonies concluded, with a supplication to God Almighty to hasten the honorable reappearance of our Master, Imam Mahdi, peace be upon him. 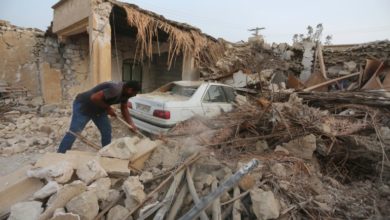 At least 5 killed in magnitude 6.1 earthquake in southern Iran

The house of Grand Ayatollah Shirazi commemorates the martyrdom anniversary of Imam al-Hadi, peace be upon him 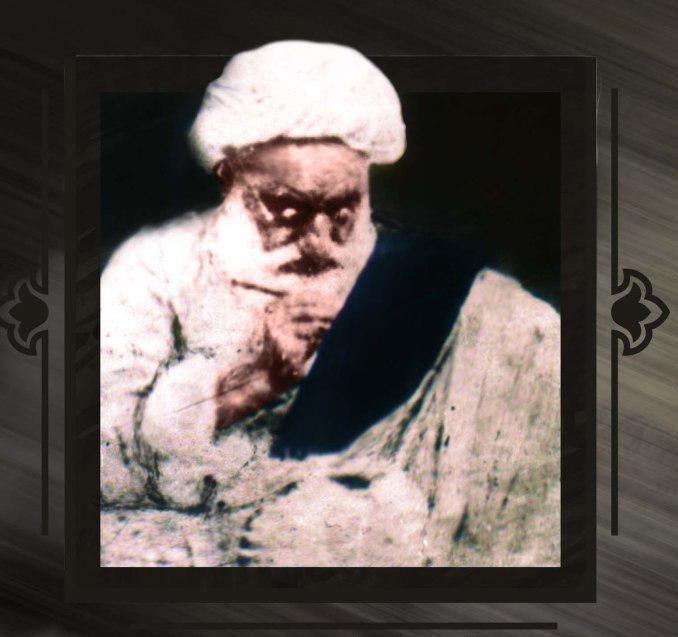 Anniversary of the issuance of the Twentieth Revolution Verdict 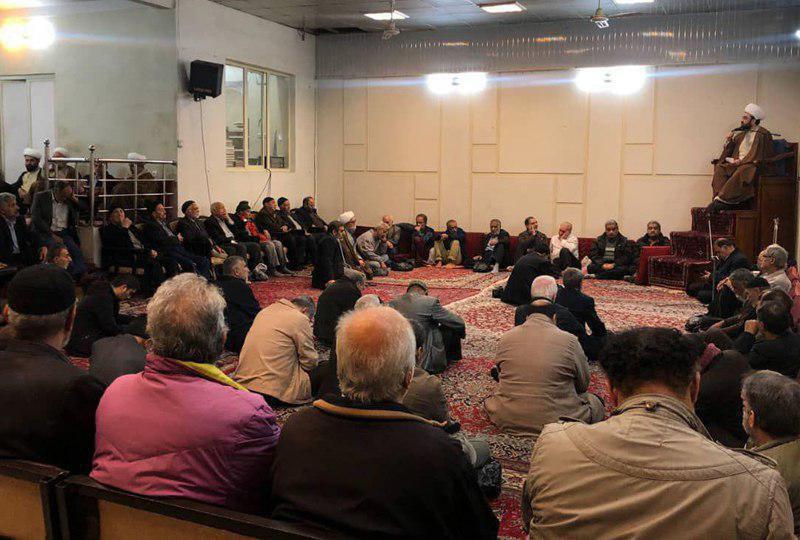