With the approach of the Eid Al-Adha, Imam Shirazi World Foundation sent message to the Arab and Muslim world leaders. Parts of this message comes as follows:

With the approach of the Eid Al-Adha, Imam Shirazi World Foundation sent message to the Arab and Muslim world leaders. Parts of this message comes as follows:

In the name of God, the Beneficent, the Merciful.

Almighty God states: “And hasten to a forgiveness from your Lord and a Paradise as wide as heaven and earth, prepared for the cautious, who spend in prosperity and in adversity, for those who curb their anger and those who forgive people. And Allah loves the charitable.”  Chapter of Ale Imran, verses 133-134

As the auspicious Eid Al-Adha nears, Imam Shirazi World Foundation invites all Arab and Muslim world leaders to honor this holy occasion and adopt the policy of forgiveness and leniency.

This foundation also calls on the Muslim world leaders to open a new chapter in their relations with their people on this holy day, and drop charges and release all those prisoners who have been held for their political stances and criticisms of their governments.”

This message goes on: “God Almighty has made the Eid Al-Adha an opportunity to reconsider and reassess the time-long tensions between the Arab and Muslim spectrums; the tensions that have undermined the rights of many human beings and made people suffer under tyrannical regimes.

ISWF believes that the recognition of a dialogue based on common grounds and addressing the internal and foreign issues of the Muslim countries can have a great impact on the peace, stability, and the promotion of human rights in the Muslim world. Tolerance with respect to the freedom of expression, particularly by the dissidents of governments must also be placed on the agenda by all Muslim governments.

The Prophet of Islam is a great example in all these respects, and as the Eid Al-Adha nears, the Muslim world leaders can treasure this opportunity to reintroduce their relations based on friendship and brotherhood. 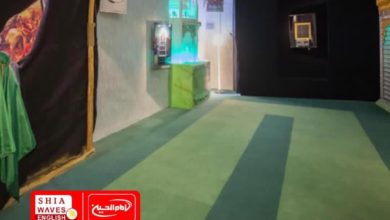 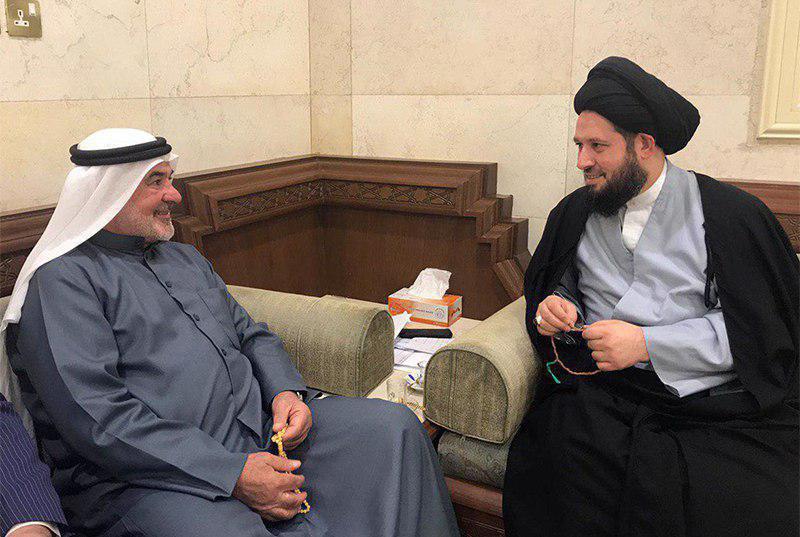 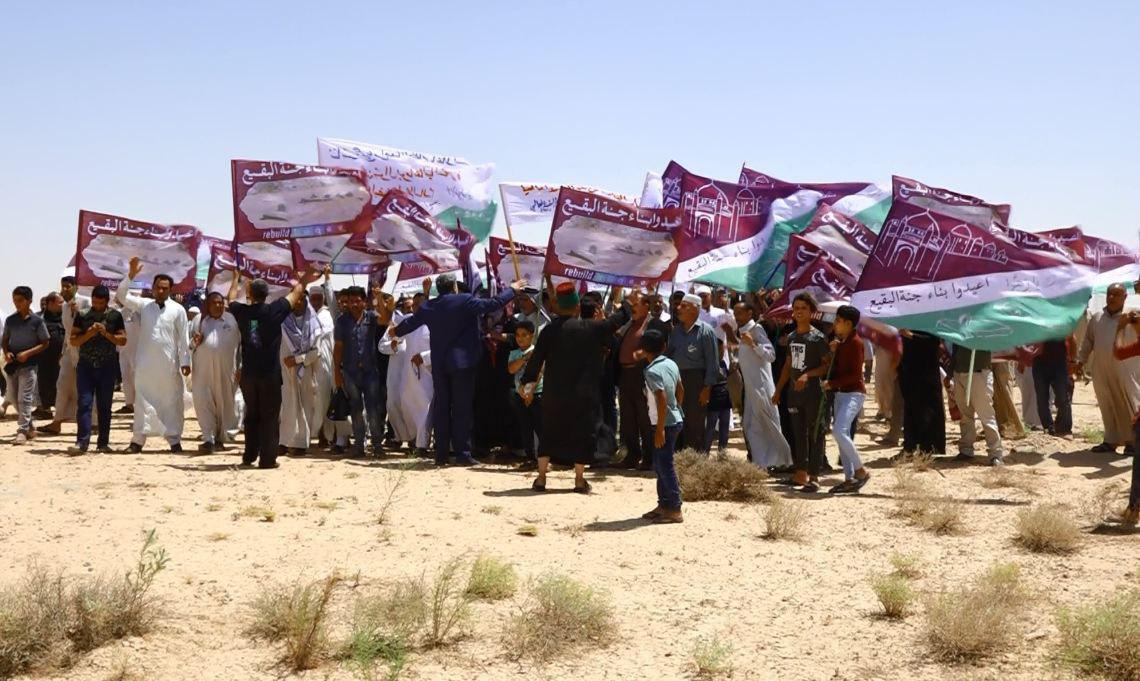 Check Also
Close
News images
Yemen: Warnings of the consequences of WHO stopping support for oil derivatives
12 hours ago

Series of online Quranic courses from Karbala to Indonesia