The Grand Jurist further referred to the sufferings of the Shia along the history and said: “In this period of history, we don’t face as many as problems as in the past. Of course, there might be exceptions in some countries but issues such as ISIS and terrorism are only short-term. Considering the availability of technological advancements in our time, it is much easier to achieve our goals by hard work.”

At the end, the Grand Jurist Ayatollah Shirazi said: “We should keep going, in defiance to the obstacles and hardships in the way. If we let these problems take the better of us, we will not be able to experience success at any rates. This world belongs to hardworking people who move towards success, regardless of all the hardships.” 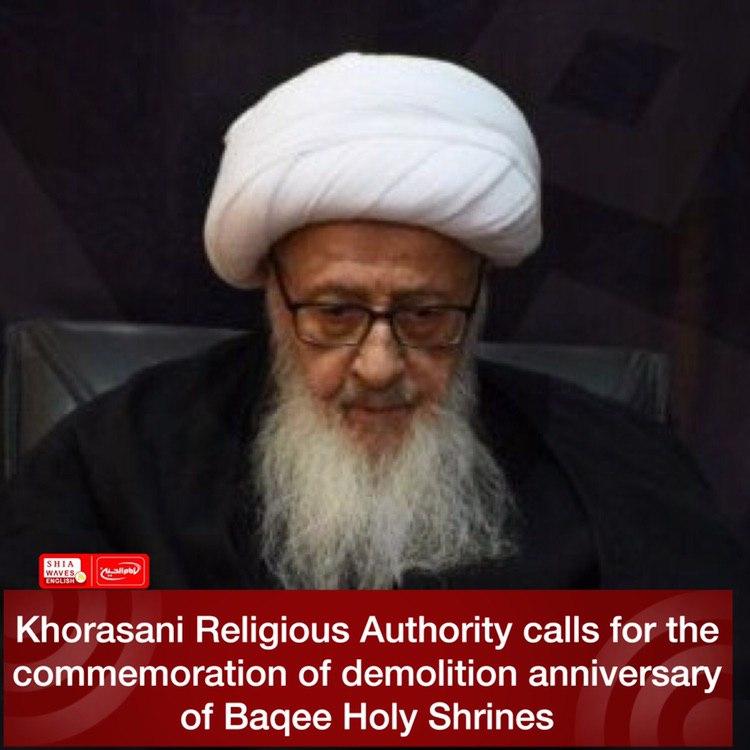 Representative of the Grand Ayatollah Sayed Shirazi participates in martyrdom anniversary of Imam Sadiq, peace be upon him in Sweden’s Helsingborg 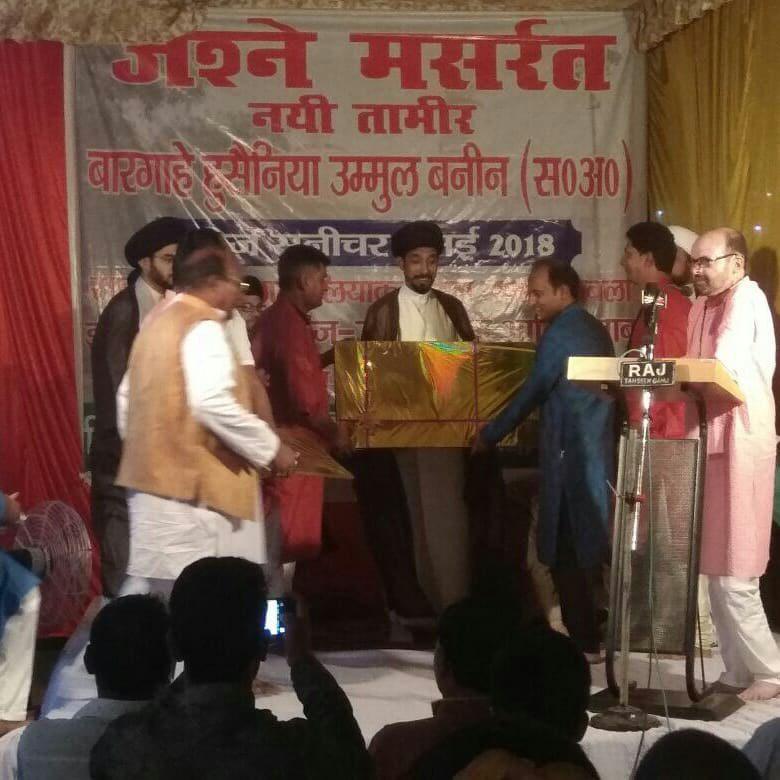 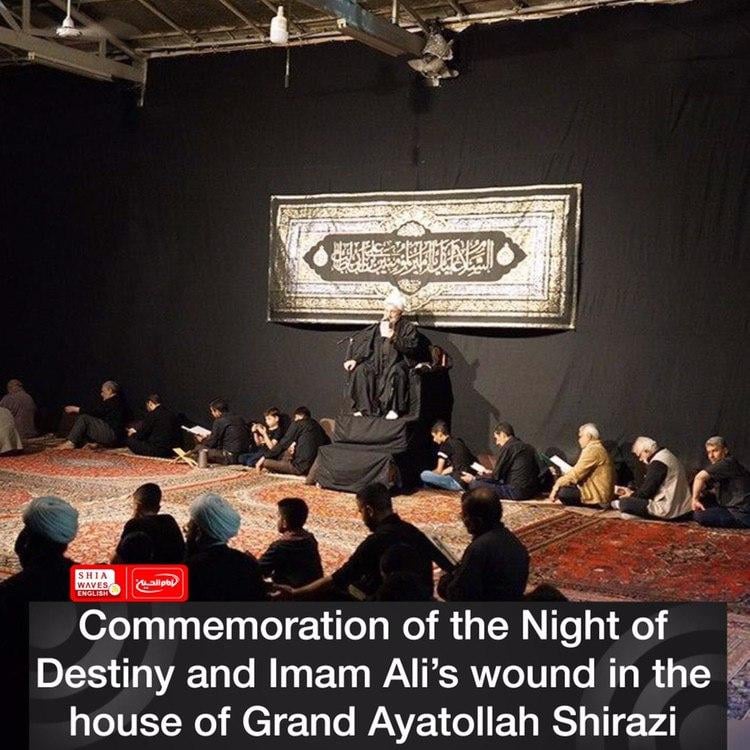