The spokesman for the US Central Command, Colonel Joe Buccino, announced, “The death of 4 members of the terrorist organization ISIS, after the group tried to carry out a suicide attack in the Al-Hol camp in Syria, which includes about 60,000 displaced people.”

In this context, Buccino indicated that “one of the vehicles exploded 20 km east of the camp, which alerted the Syrian Democratic Forces (SDF), and the US forces near the camp,” noting that “elements of the SDF arrived at the site of the explosion of the vehicle, to find several Elements of the terrorist ISIS group.”

He stated that “one of the elements detonated a jacket carrying explosives, while the second was killed by SDF forces’ bullets, and a third person was arrested,” explaining that “the second car was loaded with 50 kilograms of explosives.”

Earlier, the “SDF” reported that “the camp witnessed sporadic violence,” pointing out that “a security operation recently ended, which resulted in the arrest of more than 220 people.” 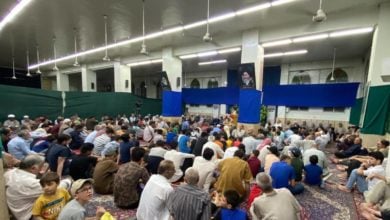 Birth anniversary of Imam Ali ibn Musa al-Redha, peace be upon him, celebrated in Syria 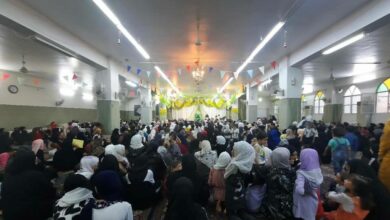 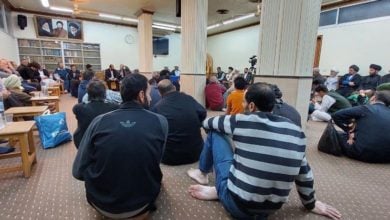 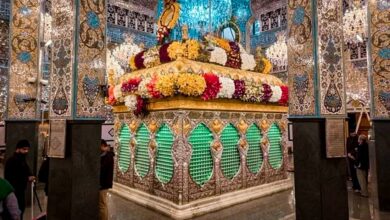 Followers of Ahlulbayt celebrate blessed birth of Lady Zainab, peace be upon her