Saudi Arabia has decided after two years to remove the preventive barriers around the Holy Kaaba, allowing worshippers to once more touch the house of Allah.

The General Presidency for the Affairs of the Two Holy Mosques announced the decision on Tuesday.

The barriers were installed to ensure social distancing between pilgrims.

The area surrounding the Kaaba, where pilgrims circumambulate seven times, was closed in March 2020 for sterilization as a preventive measure to contain the spread of coronavirus. 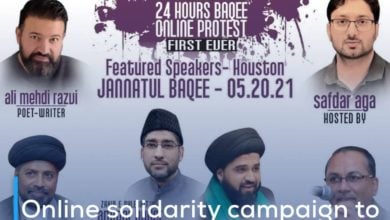 Online solidarity campaign to denounce the crime of al-Baqi demolition 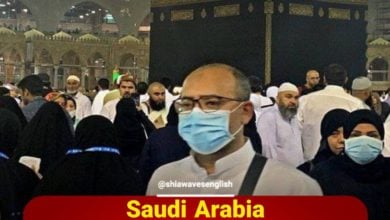 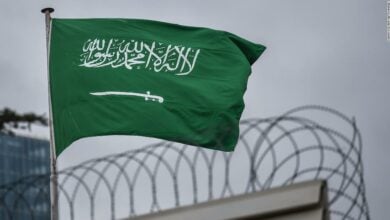