For the first time this year, it is expected that the sun will be perpendicular to the Kaaba at noon next Saturday, May 28, 2022. The sun will be aligned vertically above the Kaaba, causing the Kaaba’s shadow to completely disappear from its four sides.

This was announced by the astronomer, Mulham bin Muhammad Hindi, a member of the Arab Union for Astronomy and Space Sciences, who said that the Grand Mosque in Mecca will witness an astronomical phenomenon that is repeated twice every year.

The perpendicularity of the sun above the Kaaba occurs as a result of the Earth’s rotation around the sun, in addition to the geographical location of Makkah between the Tropics of Cancer and Capricorn, which makes the sun perpendicular to the Kaaba twice every year. 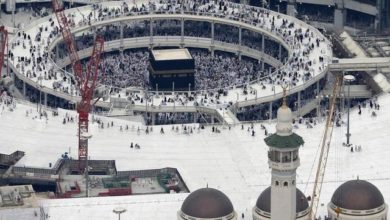 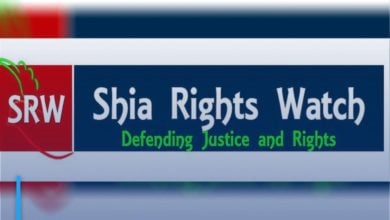 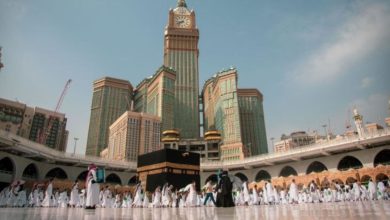