Hajj Abdul Amir Al-Amowi, one of the famous and well-known reciters of the Ahlulbayt (peace be upon them) in the holy city of Karbala, along with Haider Al-Moallem and Amir Gardala, members of the board of directors of Al-Torath Al-Karbalai Center, visited the new office of Imam Hussein Media Group and spoke with some of its officials.
The guests, while appreciating and thanking the media group as one of the largest Shia platforms around the world, awarded the media group with a shield of appreciation for its media coverage of the activities of the Al-Torath Al-Karbalai Center.
It should be noted that the Al-Torath Al-Karbalai Center was established with the aim of training young and youth reciters in the holy city of Karbala.
“Imam Hussein TV channels in 5 languages is a source of pride for the people of Karbala and all Shias around the world, and the continuous progress of these channels is a sign of the acceptance of this good deed by Abu Abdullah al-Hussein, peace be upon him,” said Hajj Abdul Amir Al-Amowi.
In response to these comments, Sheikh Mustafa al-Muhammadi, the director of Imam Hussein Media Group, said, “The remarkable success of this media group in the last 15 years is due to the blessings of Imam Mahdi, may Allah hasten his reappearance, and the guidance of Grand Ayatollah Sayyed Sadiq al-Shirazi, as well as the round-the-clock efforts of hundreds of young dedicated experts who help this organization from all over the world in various media fields. 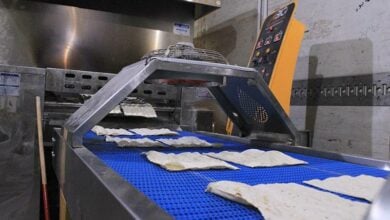 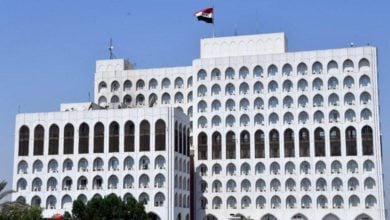 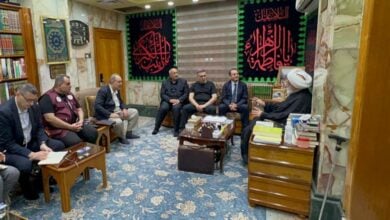 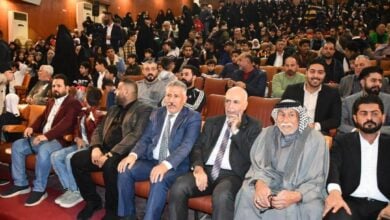 Over 800,000 Pakistanis flee country due to current crisis
6 hours ago