The subject of the Karbala uprising and the martyrdom of Imam Hussain (peace be upon him) has influenced Islamic history and societies considerably. Orientalists have always investigated this issue and the noble goals of the Prophet and many works of literature have been written by them in western societies.

An official with the institute, Maryam al-Yaseri, said scholars, authors and researchers are invited to submit their researches on the theme of the conference.

The conference will be held in Arabic, English and Persian, and under the slogan “Imam Hussein: Global and Eternal”.‎

The deadline for submitting papers is December 31, 2022 she said, adding that works selected to be presented at the conference will be announced by March 15, 2023. 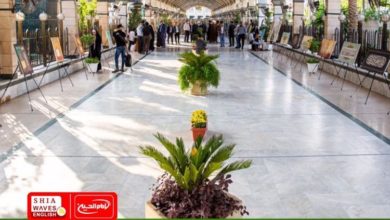 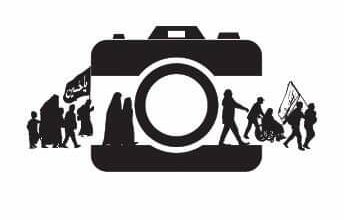 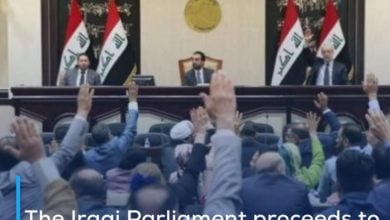