Misbah Al-Hussein Foundation for Relief and Development, affiliated with the office of the Supreme Religious Authority, His Eminence, Grand Ayatollah Sayyed Sadiq Al-Husseini Al-Shirazi, may Allah prolong his life, in holy Karbala, held its periodic weekly meeting, headed by Hujjat Al-Islam, His Eminence Sheikh Mustafa Al-Muhammadi, and in the presence of department officials.

A statement by the Foundation, received by Shia Waves News Agency, said that the meeting discussed the activities of the departments over the last period, and what should be worked on regarding the Arbaeen Pilgrimage for the coming years.

According to the statement, the attendees touched on the latest developments of the report on the project (the Charter for the Protection of Iraq’s Orphans), where Mr. Salah Al-Jashami, the legal advisor to the Foundation, presented a brief explanation of the project and some suggestions were made regarding the working mechanism of the Foundation’s departments 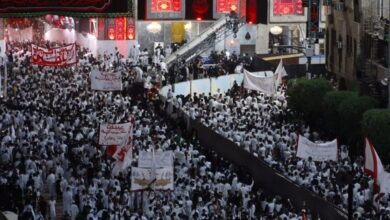 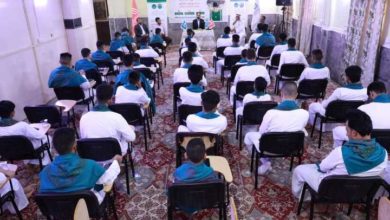 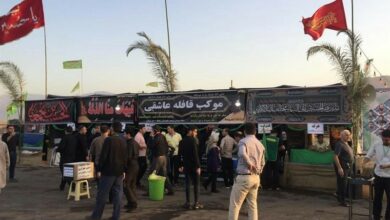 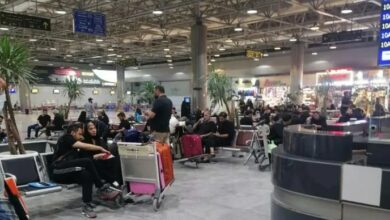