“Islamic Research Foundation has been active in Quranic research and teachings of holy Prophet’s Infallible Household for 36 years”, said Dr. Ahad Faramarz Gharamaleki in a meeting with the visiting Iraqi delegation from al-Abbas Holy Shrine.

Presenting a report on the activities and achievements of the foundation, the CEO of the center pointed to the 45-volume Arabic ‘Dictionary of Jurisprudence of Quranic Language and Discourse’ and said there would be 20 more volumes to come. He praised the enterprise as the greatest in Quranic lexicology across the Islamic world. “The work has been widely acclaimed in Arab countries”.

Gharamaleki also touched upon other activities in the center such the publication of ‘Texts in Quranic Sciences’ in Arabic, noting: “The work appears in 15 volumes and is a collection of texts about the revelation of the Holy Quran in a chronological order, from 3rd century AH until now”.

The official further talked about other outstanding projects underway in the Islamic Research Foundation of the holy shrine, stressing that one of the main undertakings of the foundation was revival of Shia Islam legacy across the globe.

He concluded that one of the priorities in the center was introducing certain etiquettes and manners for servants of holy shrines in Iraq, referring to a book recently published in Persian, which would be shortly translated into Arabic. 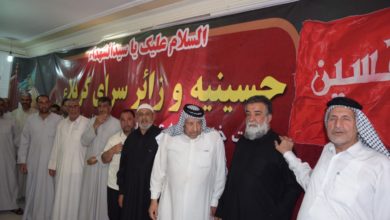 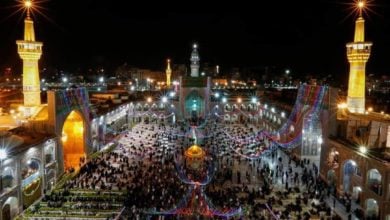 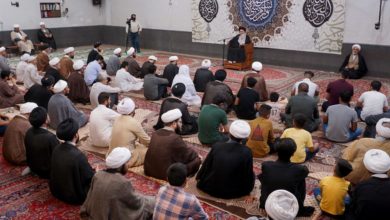