Egypt’s Al-Azhar Islamic Center said that recent derogatory remarks about Prophet Muhammad, peace be upon him and his progeny, are examples of real terrorism that can plunge the word into crisis and wars.

Al-Azhar condemned recent derogatory remarks about Prophet Muhammad, peace be upon him and his progeny, in a TV program in India.

Al-Azhar said in a statement that the insulting remarks by members of the ruling Bharatiya Janata Party (BJP) signifies their ignorance about history and the biographies of messengers of God, according to a RT media report.

It said sacrilegious remarks like this by those who despise interfaith dialogue are an invitation to extremism and spreading hatred and sedition among followers of different religions.

“The international community must decisively and resolutely counter such actions,” al-Azhar Center added. 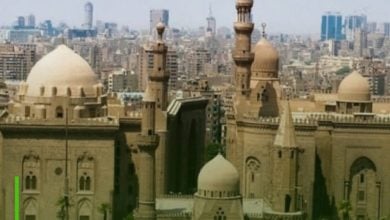 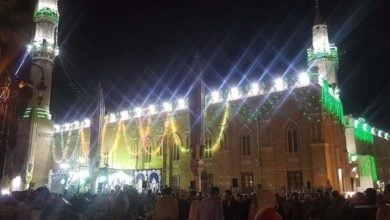 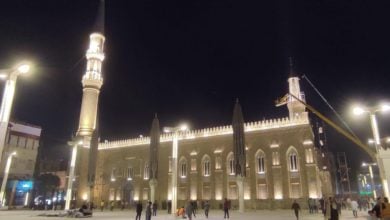 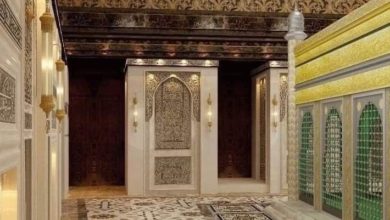 Official opening of the Imam Hussein Mosque, peace be upon him, in Cairo, after its rehabilitation