The United Nations called on Taliban movement to restore all rights and freedoms to women.

The Taliban banned women last month from entering parks and gyms in Kabul, accusing them of violating Islamic law in the capital.

A spokesman for the Ministry of Prevention of Vice and Propagation of Virtue said Afghans who run city parks, gyms and fairs have been ordered to keep women out, including those with a male guardian.

“What happened is another example of the constant and systematic exclusion of women from public life,” said the United Nations representative in Afghanistan, Allison Davidian.

Davidian called on Taliban to restore all rights and freedoms for women and girls.

Some women launched protest movements and stands rejecting what is happening in Afghanistan against them, and the capital witnessed repeated protests against the strict restrictions imposed by Taliban on their rights to work, as they chanted “bread, work, freedom”, while holding their educational qualification papers in their hands. 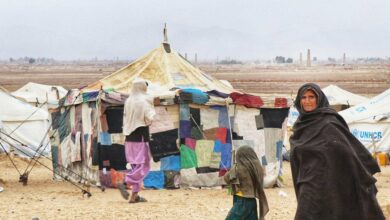 ‘Majority of displaced populations in Afghanistan’ are women: UN says 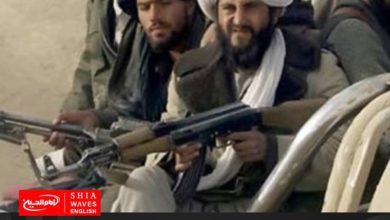