Amid the ongoing humanitarian crisis in Afghanistan, the residents of Helmand Province have requested financial aid to re-build the demolished homes as the Taliban regime and conflicts have resulted in financial difficulties for the people in the country, according to media outlets.

“Twelve family members were killed during a bombardment, and I was the lone survivor. One of my uncles was also martyred,” said Fatema, a resident of Sangin District located in Helmand province of Afghanistan.

Condemning the Taliban regime in Afghanistan, another citizen of Helmand Abdul Shakur said, “These walls had crumbled during the bombing. We reconstructed these walls to create the house,” TOLOnews reported.

Recently, a number of blasts were reported in the capital city of Kabul, claiming dozens of innocent lives. Several Rights groups said the Taliban have broken multiple pledges to respect human rights and women’s rights, according to TOLOnews.

After capturing Kabul in August last year, the Islamic authorities have imposed severe restrictions on women’s and girls’ rights, suppressed the media, and arbitrarily detained, tortured, and summarily executed critics and perceived opponents, among other abuses. 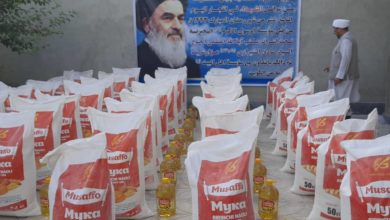 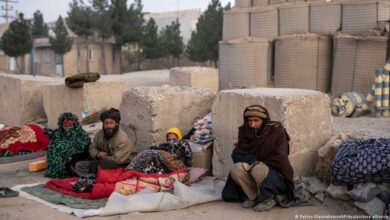