Days before the first anniversary of their return to power, Taliban fighters beat female protesters and fired into the air on Saturday as they violently dispersed a rare rally in the Afghan capital.

About 40 women – chanting “bread, work and freedom” – marched in front of the education ministry building in Kabul, before the fighters dispersed them by firing their guns into the air, an AFP correspondent reported.

Some female protesters who took refuge in nearby shops were chased and beaten by Taliban fighters with their rifles.

The demonstrators carried a banner which read “15 August is a black day” as they demanded rights to work and political participation.

Many restrictions have already been imposed, especially on women, to comply with the movement’s rules.

Tens of thousands of girls have been shut out of secondary schools, while women have been barred from returning to many government jobs. 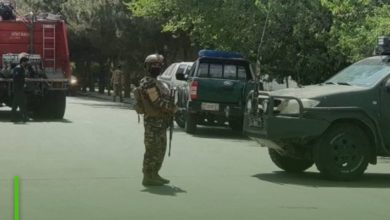 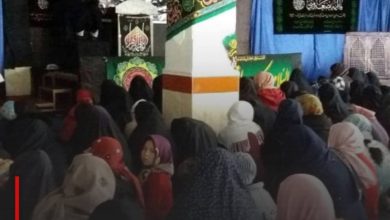 Former Afghan parliamentarian: Taliban’s disregard for the rights of Shias has negative repercussions on the country’s future 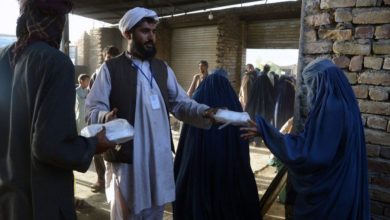 Taliban forces women to cover their faces in public