A number of Afghan immigrants residing in Oldenburg, Germany, demanded the international community not to recognize the Taliban government.

In an announcement published by this protesting group, as the first anniversary of the Taliban’s activity in Afghanistan approaches (August 15, 2021), the organizers called for “national protests in all countries of the world.”

By preparing banners, they demanded an end to the “genocide of Hazaras and Tajiks” in the country. 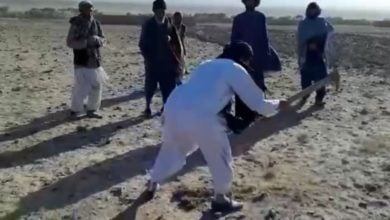 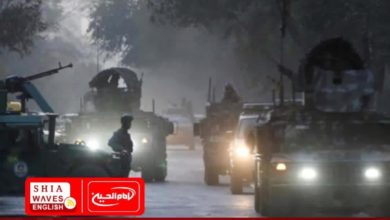 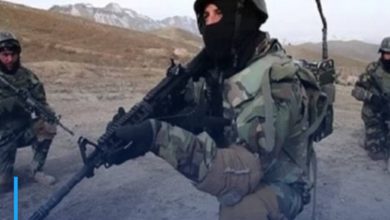