Afghanistan’s security forces have suffered their bloodiest week so far in the 19-year-old Afghan war.

Afghanistan’s security forces have suffered their bloodiest week so far in the 19-year-old Afghan war.

“Taliban carried out 422 attacks in 32 provinces, martyring 291 ANDSF members and wounding 550 others. Taliban’s commitment to reduce violence is meaningless, and their actions inconsistent with their rhetoric on peace,” tweeted Javid Faisal, a spokesman for the NSC.

The NSC statement also said that at least 42 civilians, including women and children, were killed and 105 others were wounded in the violence Taliban committed across 18 provinces in the past week.

He added, “The Taliban’s commitment to reduce violence has no value, and their actions contradict their statements about peace.” The Taliban rejected the latest government figures.

Violence has subsided in most parts of Afghanistan since the Taliban announced a three-day ceasefire on May 24 to mark Eid al-Fitr, but officials have accused insurgents of intensifying attacks in recent weeks.

However, an increase in attacks from the Taliban, as well as a reluctance on the part of President Ashraf Ghani’s government to release 5,000 Taliban prisoners, as stipulated in the deal, hindered the start of the intra-Afghan negotiations.

Bahraini prisoner dies in detention after suffering a health setback 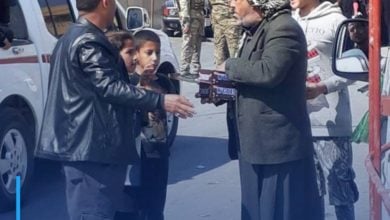 Intensive preparations for the commemoration of the martyrdom anniversary of Imam al-Kadhim, peace be upon him 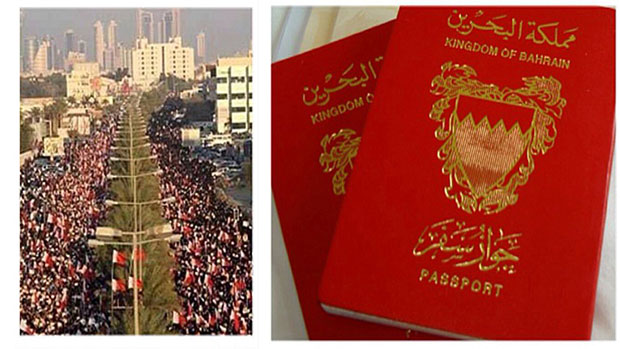 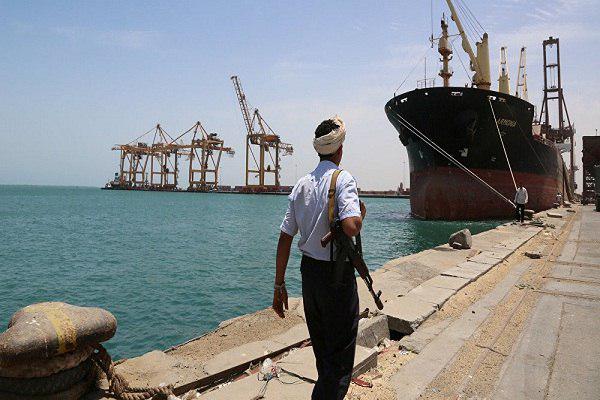