The international organization “Who is Hussain” launched a major relief campaign in various countries around the world, in commemoration of the painful martyrdom anniversary of Imam Hussein (peace be upon him), and to publicize his humanitarian revolution.

The organization stated in a statement published on its website, and followed by Shia Waves News Agency, that “the commemoration of Ashura requires publicizing it more to the world, and therefore we decided to increase the support provided to the needy and the poor of all sects and religions, based on the revolution of the Master of Martyrs (peace be upon him).”

The statement added that “these services require exceptional individuals who enjoy empathy and love to serve people, to be able to implement their relief programs for the commemoration of Ashura.”

It continued, “Our teams took to the streets and began providing relief services, including clothing, food and hygiene supplies, to needy and homeless people in countries around the world.”

The organization also indicated that “the Ashura programs include holding a major blood donation campaign in the name of the Master of the Martyrs (peace be upon him), with the aim of saving as many lives as possible.”

The statement explained that “the organization remembers with its services the heroic stance taken by Imam Hussein (peace be upon him) and his lessons in self-sacrifice, sincerity, upholding the word of justice and defending humanity in the face of tyranny.” 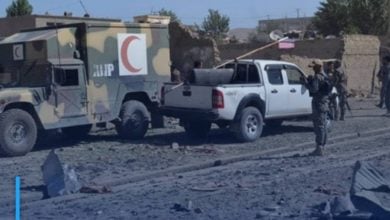 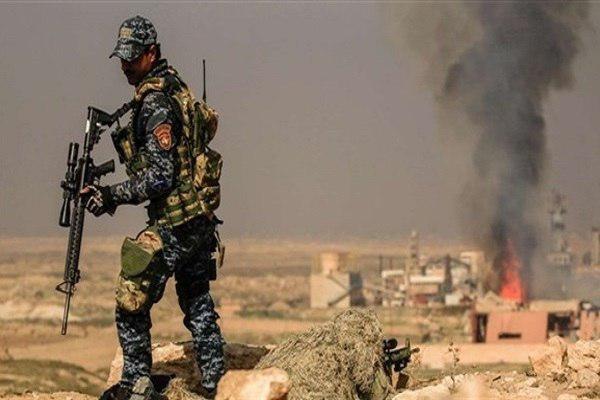 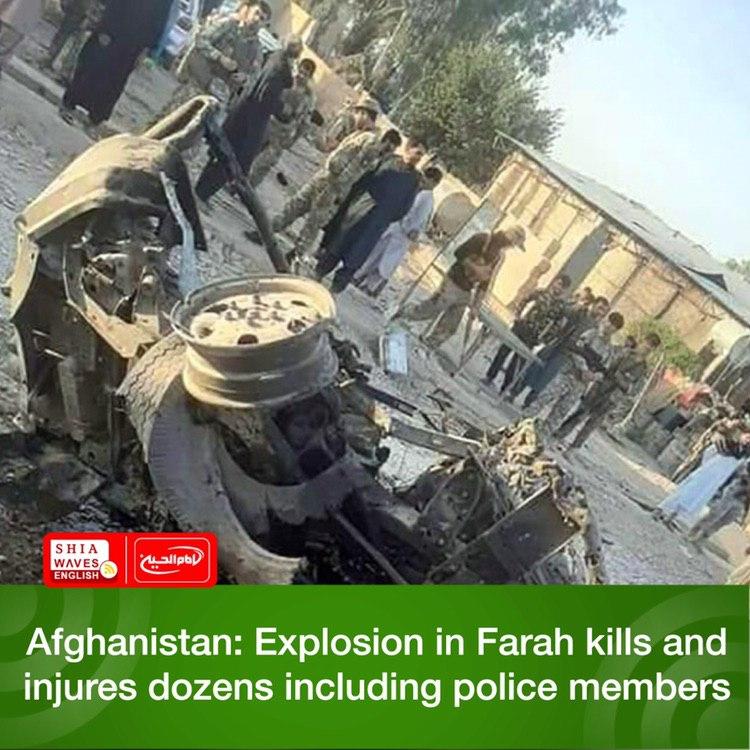 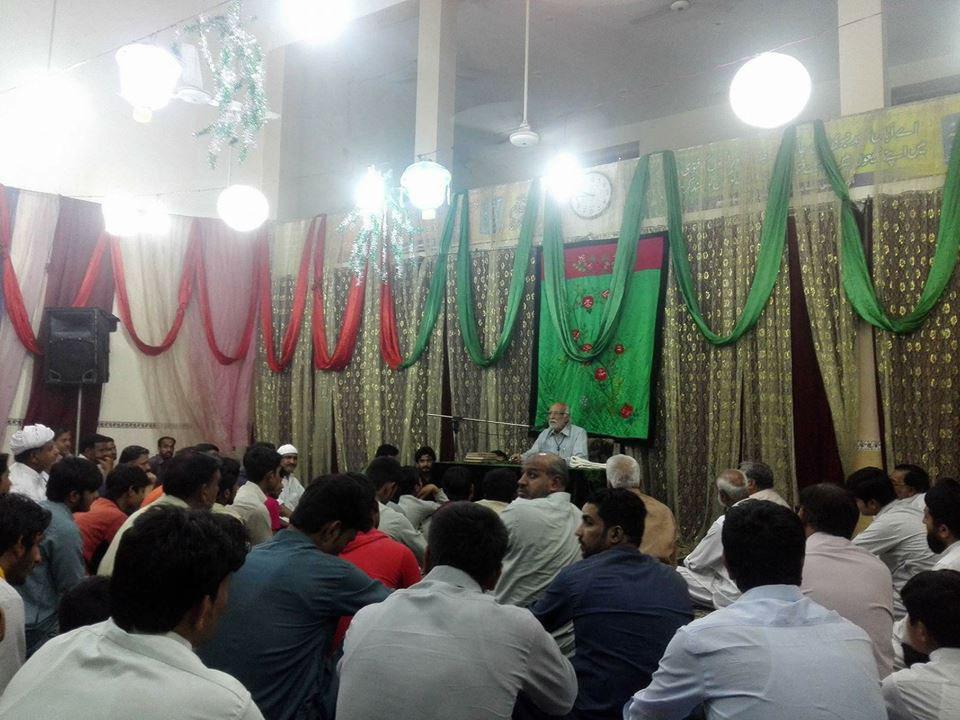