Children affected by migration often face severe treatment in the child justice system based on their status or that of their parents as non-citizens. Language and cultural barriers, among others, further exacerbate discrimination against these children.

Millions of children are on the move. Some are driven from their homes by conflict, poverty or climate change; others leave in the hope of finding a better life. Far too many encounter danger, detention, deprivation and discrimination on their journeys, at destination or upon return.

The Turkish government has been implementing an integration policy for Syrian refugees for nearly two years now, which has largely contributed to the decline of the Arabic language among Syrian children, especially since licensed Arab schools in Turkey are costly for most parents, forcing them to enroll their children in free Turkish public schools.

It is worth-mentioning that discrimination based on culture and language is a phenomenon that is almost faced by migrants and refugees all over the world. 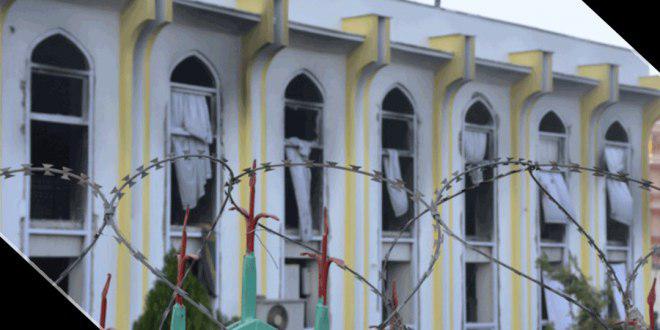 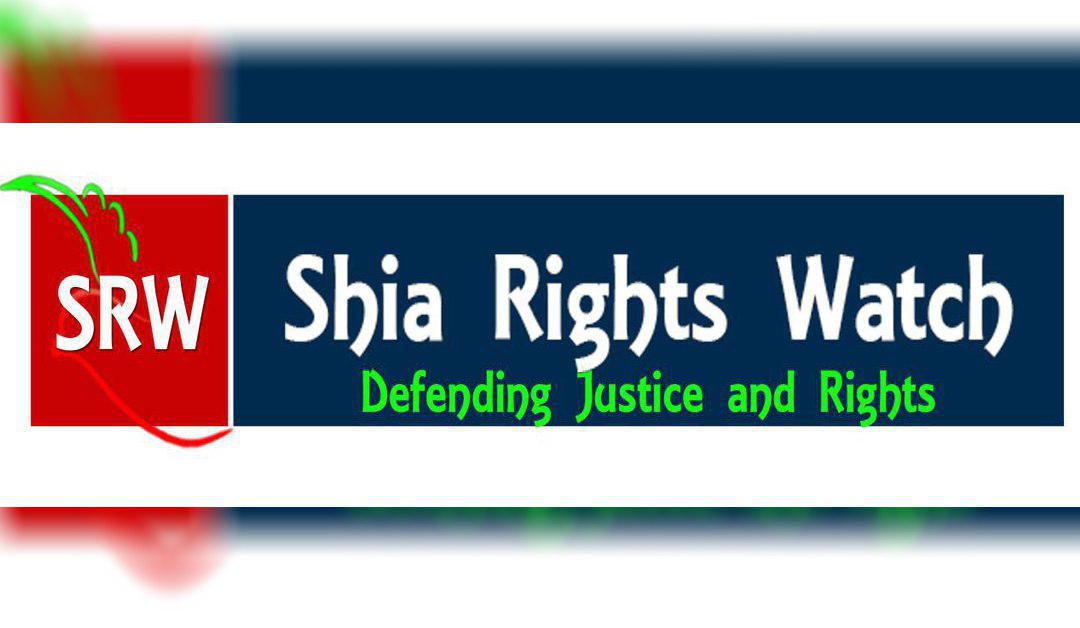 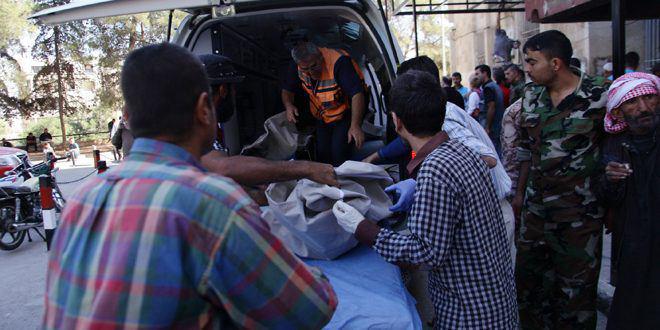 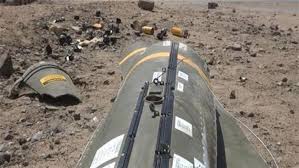 UN: World is in “life-and-death struggle” due to climate change
18 hours ago

Kuwait: Shia followers of Ahlulbayt commemorate martyrdom anniversary of Imam al-Hasan al-Askari, peace be upon him
18 hours ago

International newspapers mourn demise of renowned Japanese athlete ‘Kanji Inoki’, loyal to Ahlulbayt, peace be upon them
18 hours ago