The Shia Scholars Council in Herat demanded the Taliban to return arms to the youth of the security committees that protect and guard mosques and Husseiniyahs in various areas of Herat city and its suburbs in Afghanistan.
In a statement, the council expressed its deep fear and concern about the lack of adequate protection for mosques and Husseiniyahs, after Taliban elements confiscated the weapons of the security committees formed from the people of the areas.
It pointed out that many mosques were subjected to terrorist attacks by the ISIS terrorist organization, after the Taliban movement took control of the government, the last of which was the terrorist bombing in the Fatima Mosque, peace be upon her, which killed dozens and wounded others.
A group of Shia Afghans expressed their concern that they might be targeted in light of the security problems in the country, especially after Shia mosques in Kandahar (south) were attacked by the ISIS terrorist organization, during Friday prayers in the past two weeks.
During the past two weeks, the ISIS terrorist organization targeted two mosques of the Shia sect, one of them in the state of Kunduz (northern) and the second in the state of Kandahar, the stronghold of the Taliban movement, which resulted in the martyrdom and injury of dozens. 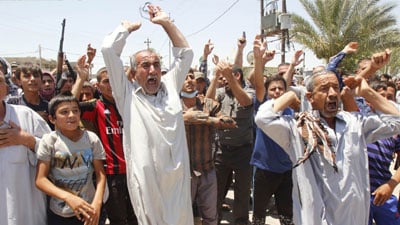 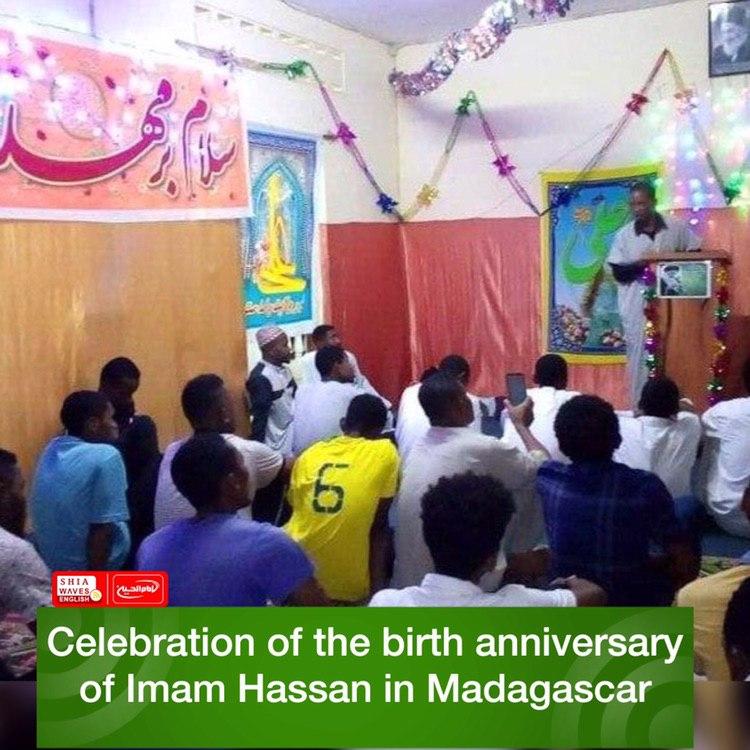 Celebration of the birth anniversary of Imam Hassan in Madagascar 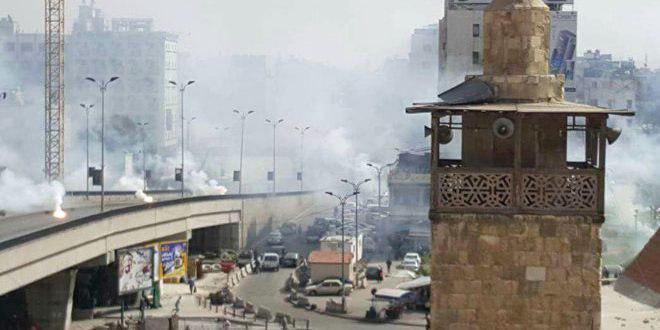 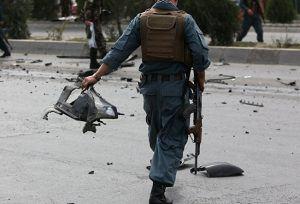 Explosion near a mosque in Herat city leaves six wounded