A Yemeni citizen was killed, and others were wounded by Saudi border guard fire in the Munabbih border district in the Yemeni province of Saada.
According to sources in the province, a citizen was killed and an African immigrant was wounded by border guards’ fire in the Raqou area in the Munabbih border district.
In the same context, two citizens were wounded by Saudi artillery shelling on the Al-Sheikh area in the same district.
It is noteworthy that the Saudi coalition targets the border villages with rocket-propelled grenades, artillery and machine guns on a daily basis, in light of international silence.
…………… 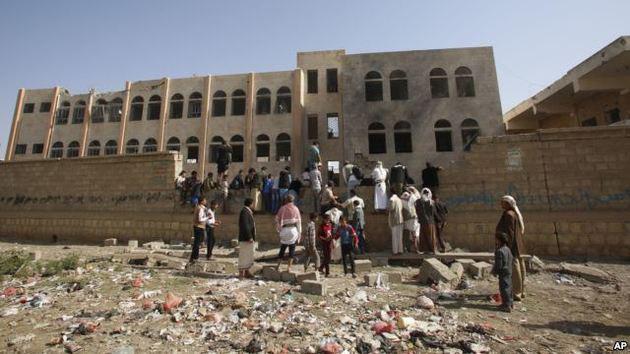 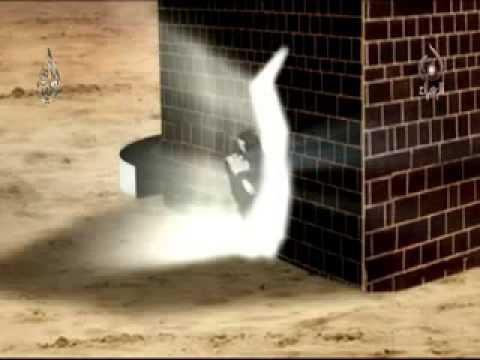 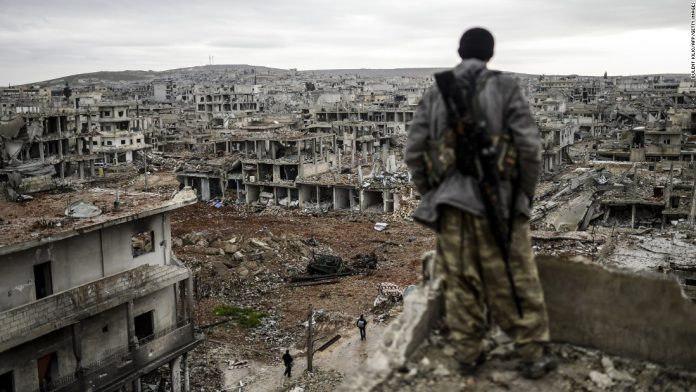