The representative of the Supreme Religious Authority, Sheikh Jalal Maash, delivered the Friday sermon at the Imam Hussein Mosque, peace be upon him, in the city of Antakya, Turkey.
In the first sermon, Sheikh Maash spoke about the demolition of al-Baqi graves of imams of the Ahlulbayt, peace be upon them, who were buried in al-Baqi al-Gharqad, and the legal aspects of their construction.
As for the second sermon, Sheikh Maash spoke briefly about the scholarly biography of Imam al-Sadiq, peace be upon him.
Sheikh Maash concluded the two sermons with a supplication to God Almighty to expedite the honorable reappearance of our Master, Imam al-Mahdi, peace be upon him.
The representative then led the congregational prayers and answered the worshippers’ inquiries.
It is worth mentioning that Sheikh Jalal Maash had several meetings with the honorable sheikhs and their institutions in the city of Antakya, including the Husseiniyah of Abu Talib, peace be upon him, and the Husseiniyah of Ahlulbayt, peace be upon them. 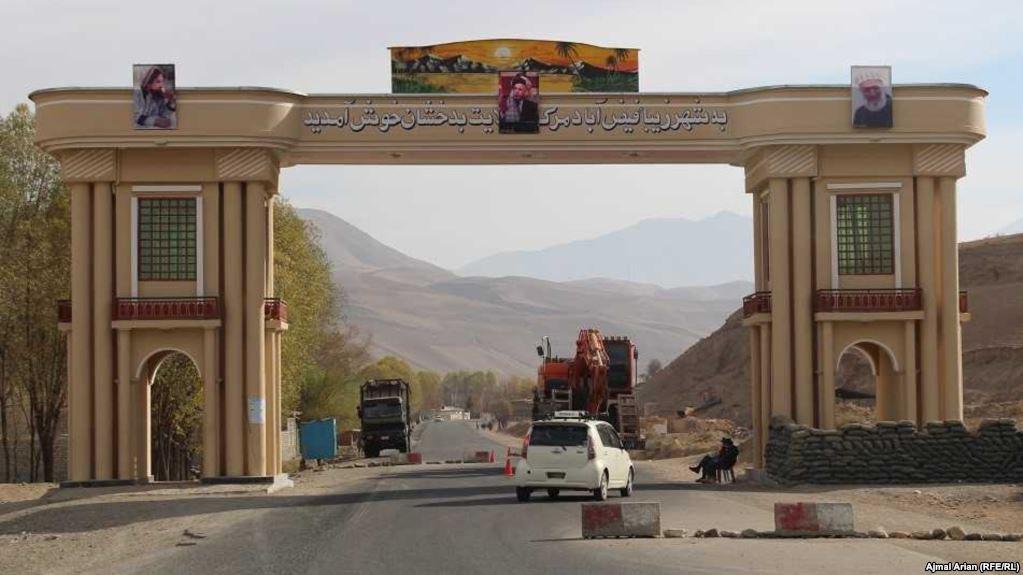 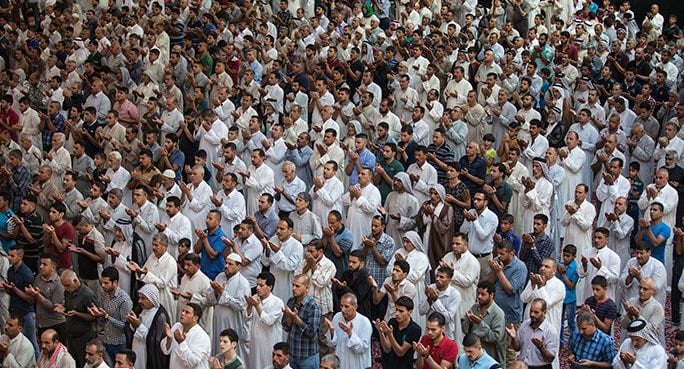 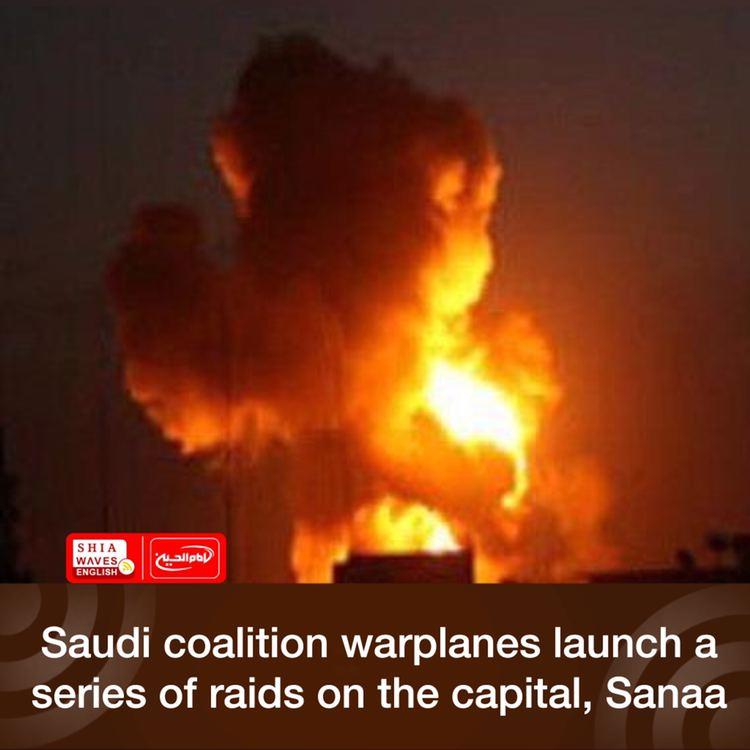 Saudi coalition warplanes launch a series of raids on the capital, Sanaa 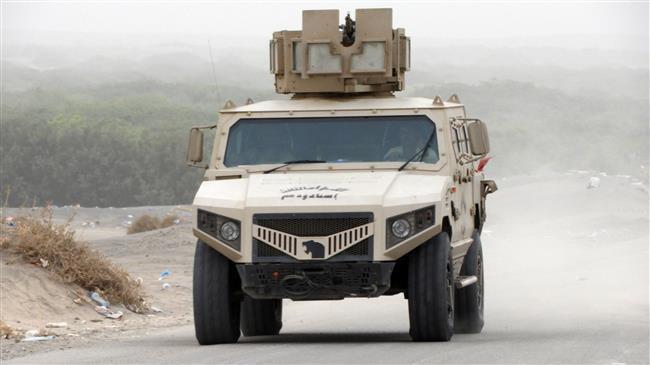