Dozens of Muslim women organized a protest in Srinagar, Kashmir, against fashion shows that were held at Tagore Hall in the city, at the time when Muslims celebrate the days of the great month of Ramadan.
Media outlets, followed by Shia Waves, reported that “the women rushed to organize a peaceful protest that started from the Nehru Park area towards the city of Sky IC, where the event was held, in which dozens of young people participated as models, designers, music artists and comedians.
The demonstrators said in separate conversations, “These practices have no place in a society like Kashmir,” adding, “No one forced us to come here, but we will speak against what is against our culture and religion.”
The demonstrators pointed out that “under the pretext of displaying clothes and fashion, rudeness and vulgarity are promoted in Kashmir during the blessed month of Ramadan,” adding that “fashion shows are being promoted to spread vulgarity between the younger generation and the young, which is inconsistent with the basic spirit of Kashmir and Islam.”
The demonstrators confirmed, “We will not remain silent against such attempts that want to give a false image of Kashmir to the outside world.” 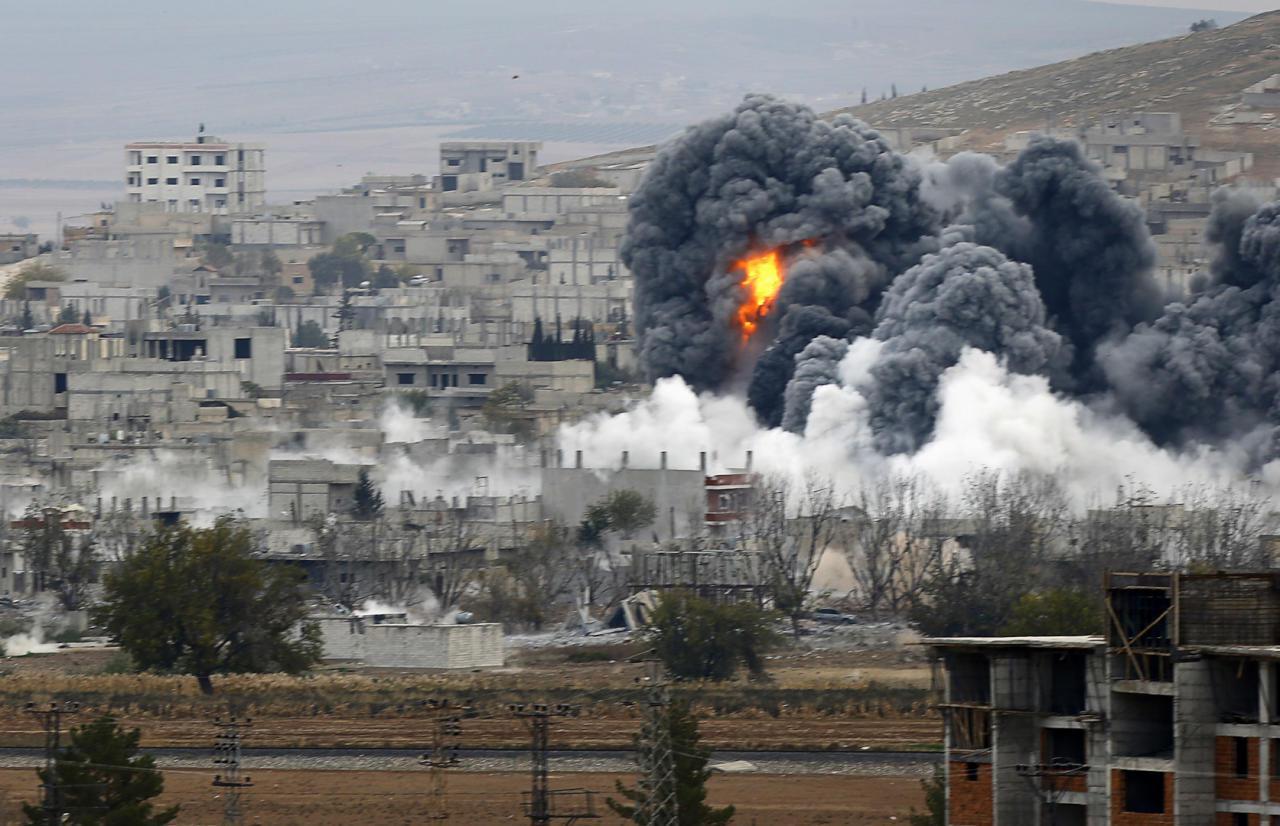 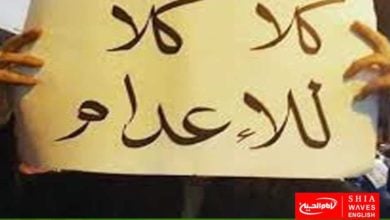 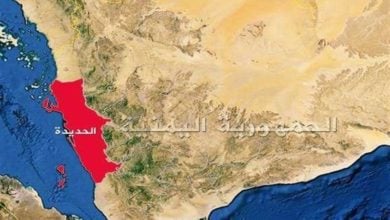 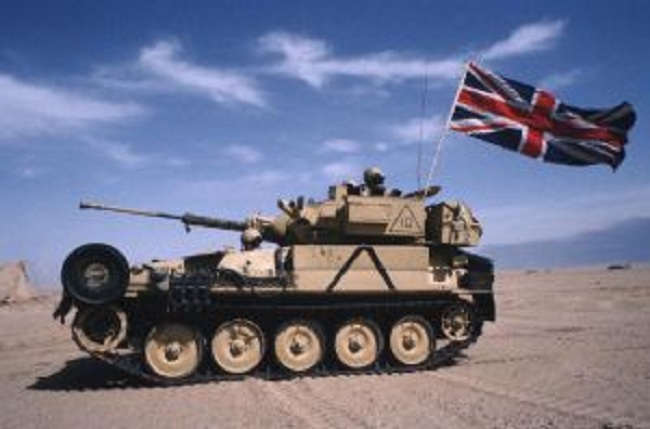