The International Nonviolence Organization, Free Muslim, called on the United Nations to take its supposed role in resolving international conflicts and take serious action to stop the bloodshed in Yemen and Syria.
The organization stated in a statement received by Shiawaves, that the international community is facing a legal and moral responsibility in activating its humanitarian role of reducing the suffering of people afflicted by external interventions and irresponsible violations carried out by some countries driven by suspicious political agendas far from humane.
It emphasized that, after years of the crises afflicting some Arab countries, the language of war has become impossible to implement, and that the language of mutual dialogue and respect for others is the only way to prevent harm and achieve common interests between countries.
The organization called on the international body of the United Nations to work to remove all foreign forces “without exception” from the countries of Yemen and Syria, and leave the matter to the two peoples to assess their conditions and deal with them away from external interference.
……………. 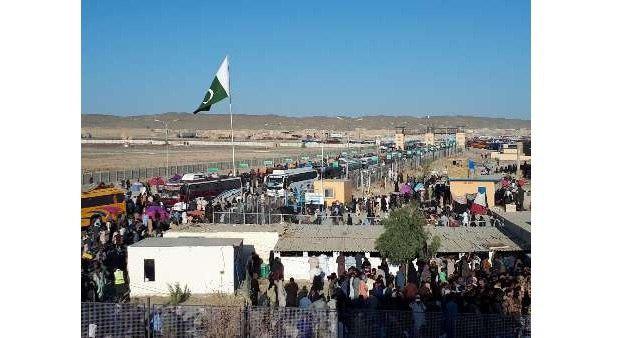 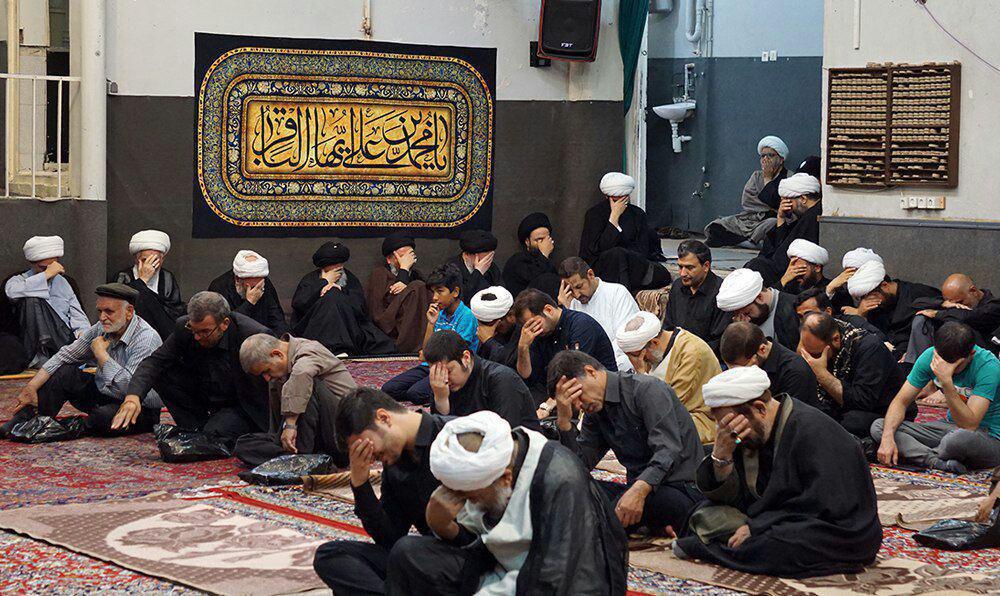 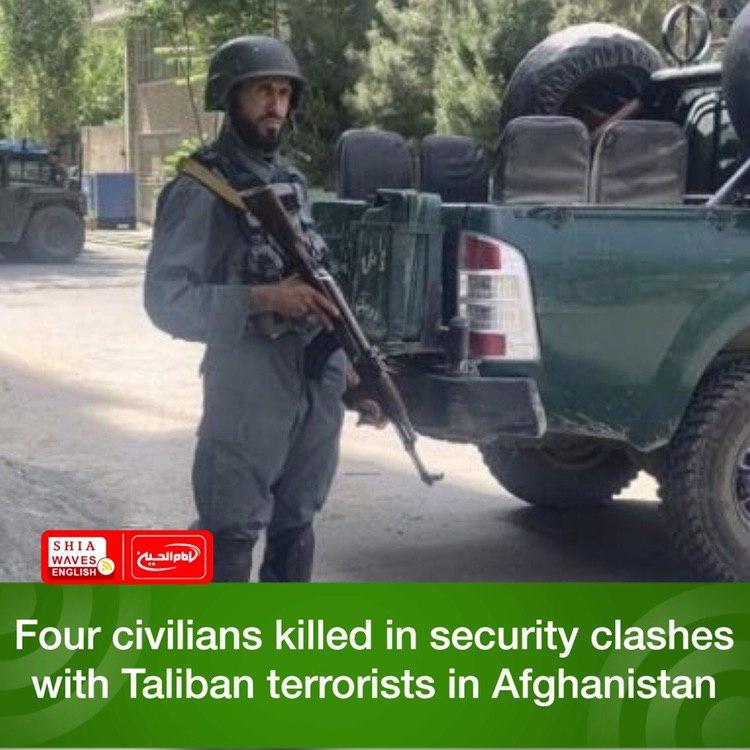 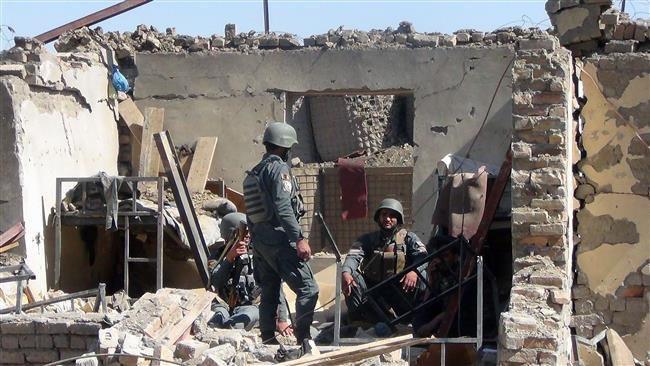