It’s not a very promising sign when commentators start zeroing in on the health of the new king of the world’s largest oil producer.

King Salman, 79, has assumed the throne after the death of his half-brother, 91-year-old King Abdullah.

According to the Washington Institute’s Simon Henderson, Salman’s brain is “evidently ravaged by dementia”.

An article in the Middle East Eye says “Salman is known to have held clear conversations as recently as last October. But he can also forget what he said minutes ago, or faces he has known all his life, according to other witnesses. This is typical of the disease.” 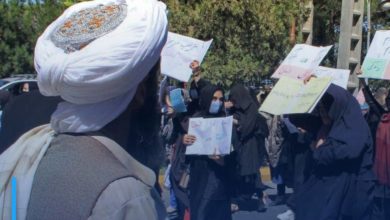 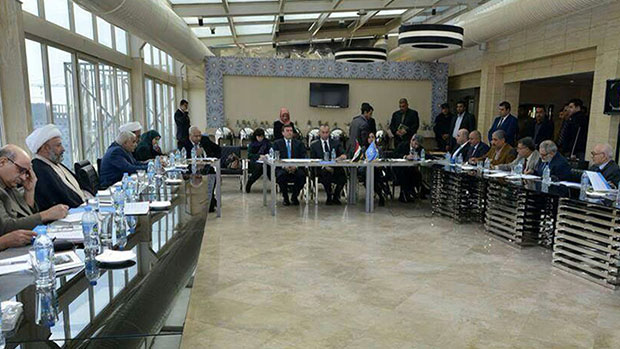 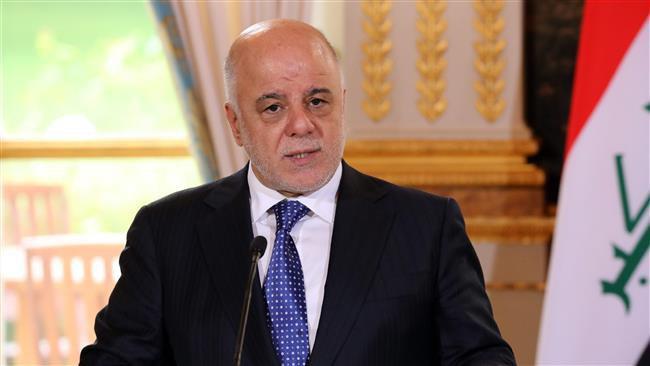 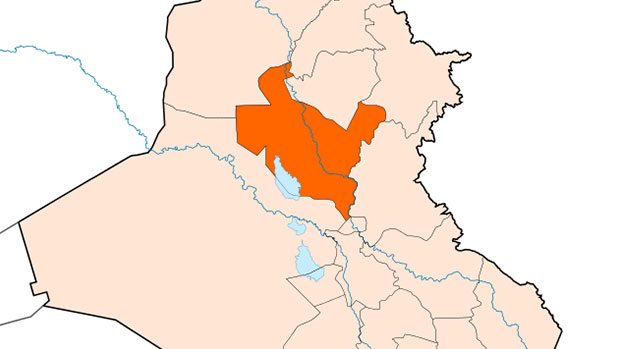 Two villages and an airport liberated in Salahuddin province