In a statement to Syria’s state news agency SANA on Monday, the Iraqi ambassador said that the two sides were currently discussing mechanisms for opening the border crossings to strengthen commercial exchange between the two countries. He added: “We are going to open these crossings, especially Albu Kamal-Qaem.”

The volume of commercial exchange between Syria and Iraq, through border crossings, before 2011 was estimated at about four billion dollars.

The Syrian government announced that it was waiting for the Iraqis to reactivate the Albu Kamal border crossing between the two countries, according to the  Director of the Migration and Passports Authority, Naji al-Nameer, in February.

The Syrian Minister of Foreign Affairs and Expatriates, Walid al-Mouallem, last month called on Iraq to reopen the border crossing between the two countries at Albu Kamal. 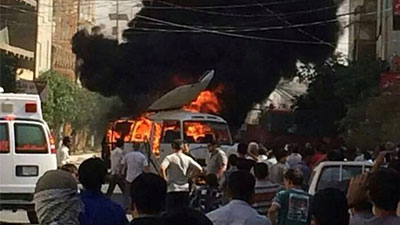 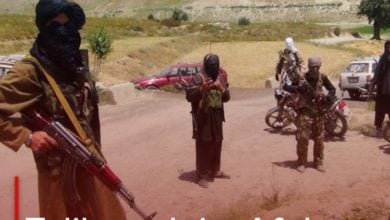