However, the report compiled by the Pakistan Institute for Conflict and Security Studies (PICSS) shows that terrorists carried out 23 suicide attacks in different parts of the country in 2017, whereas 2016 and 2015 had witnessed 17 and 18 such incidents, respectively.

The Islamabad-based think tank focuses on conflict and security issues in South Asia, Central Asia and West Asia and works as a monitoring body of anti-state violence in Pakistan, according to the introduction given on the official website of the organisation.

According to the PICSS, the situation witnessed in the year could be attributed to different external and internal factors, including renewed support to anti-Pakistan elements operating from Afghanistan and the government in Islamabad losing focus of its counter-extremism strategy and the National Action Plan due to political manoeuvrings of the opposition parties as well as because of the ouster of prime minister Nawaz Sharif.

Militants carried out at least 420 attacks in which 912 people, including 584 civilians, 225 security forces personnel and 103 militants, were killed and 1,877 injured. 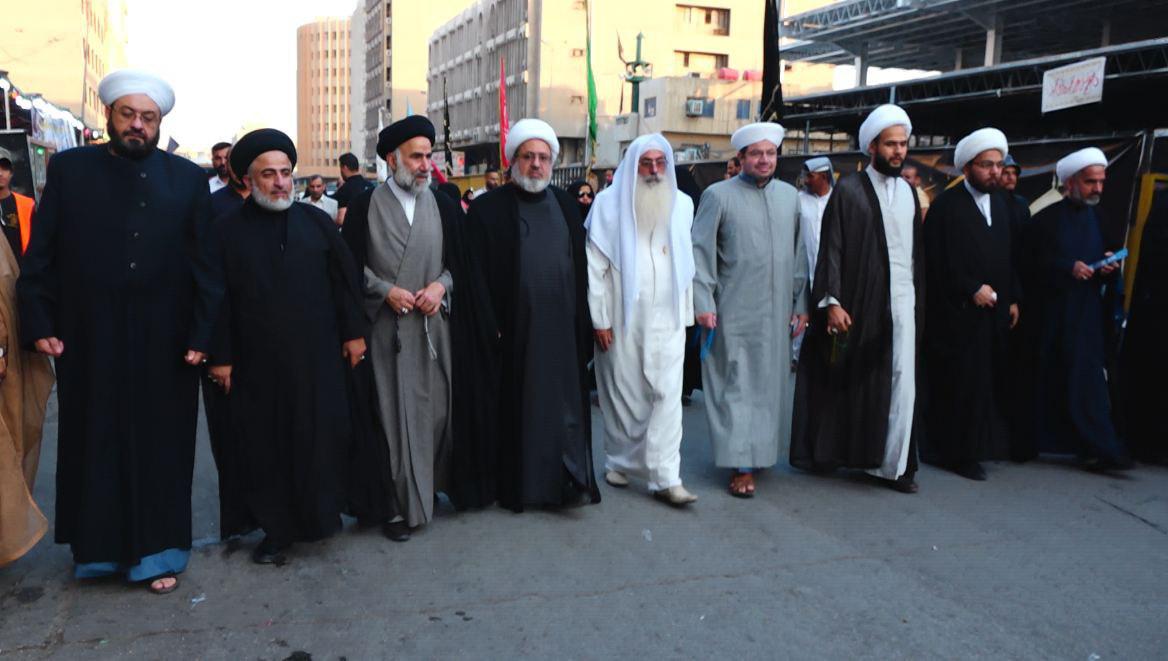 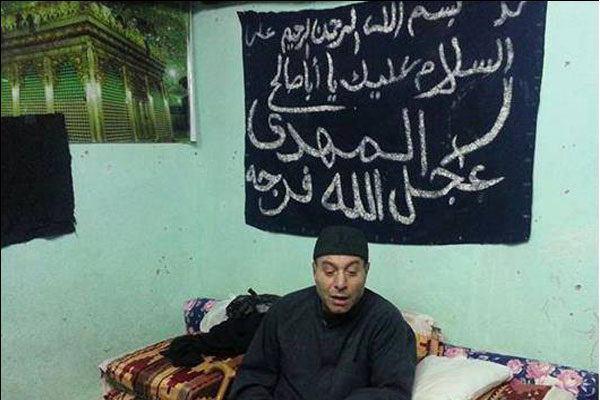 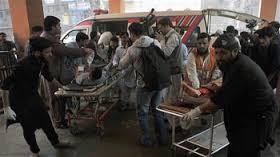