The Arbaeen Pilgrimage continues to be at the forefront of the important events that were highlighted by the international media, as the largest peaceful gathering in the world.
The Associated Press published a photograph by Anmar Khalil of pilgrims beating their chests inside the Holy Shrine of Imam Hussein, peace be upon him.
The agency stated in its comment on the photo, which was followed by Shia Waves, that “the occasion of Arbaeen coincides with the end of the mourning period that lasted forty days after the anniversary of Imam Hussein, peace be upon him, in the seventh century AD.”
It explained that “the photo was among the most convincing and followed by its audience, as it was published in the Middle East, Afghanistan and Pakistan.” 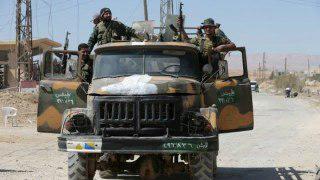 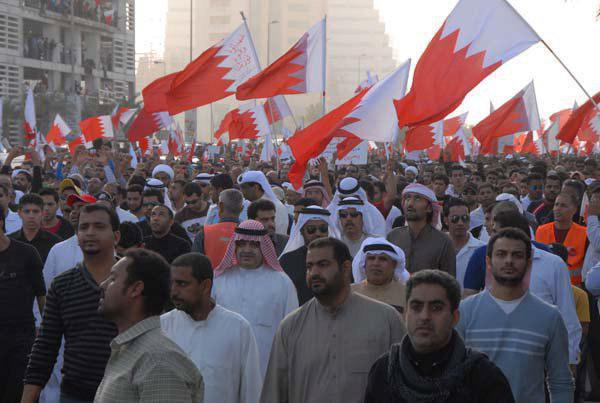